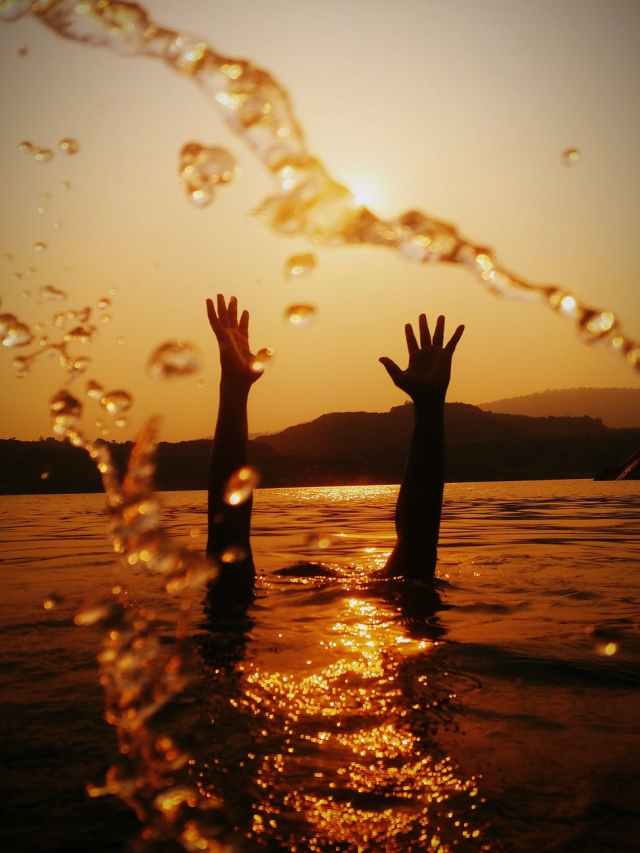 Photo by Arun Kr on Pexels.com

Acts 8:26 But an agent from the Lord spoke to Philip: “Get up and go south to the road that goes down from Jerusalem to Gaza.” (This is an unpopulated road.)
Acts 8:27 So he got up and went. There was an Ethiopian man, a eunuch and high official of Candace, queen of the Ethiopians, who was in charge of her entire treasury. He had come to worship in Jerusalem
Acts 8:28 and was sitting in his chariot on his way home, reading the prophet Isaiah aloud.
Acts 8:29 The Breath told Philip, “Go to and stick with that chariot.”
Acts 8:30 When Philip ran up to it, he heard him reading the prophet Isaiah, and said, “Do you understand what you’re reading?”
Acts 8:31 “How can I,” he said, “unless someone guides me?” So he invited Philip to come up and sit with him.
Acts 8:32 Now the Scripture passage he was reading was this: He was led like a sheep to the slaughter, and like a lamb is silent before its shearer, in this way he does not open his mouth.
Acts 8:33 In his humiliation justice was denied him. Who will describe his posterity? Because his life is lifted up from the land.
Acts 8:34 The eunuch reacted to Philip, “I beg you, who is the prophet saying this about – himself or someone else?”
Acts 8:35 Philip proceeded to tell him the good news about Jesus, beginning with that Scripture.
Acts 8:36 As they were traveling down the road, they came to some water. The eunuch said, “Notice, there’s water. What would keep me from being baptized?”
Acts 8:37
Acts 8:38 So he ordered the chariot to stop, and both Philip and the eunuch went down into the water, and he baptized him.
Acts 8:39 When they came up out of the water, the Breath of the Lord carried Philip away, and the eunuch did not see him any longer but went on his way rejoicing.
Acts 8:40 Philip appeared in Azotus, and he was traveling and preaching the gospel in all the towns until he came to Caesarea.

Philip was always bringing people to Jesus. What were his gifts? He had learned to pay attention to the Spirit’s prompting. He also had a good grasp on the meaning of scripture. And, he knew the gospel enough to explain it to anyone. He could start from any text of scripture and bring people to an understanding of God’s good news.

Lord, give us a clear understanding of your word, so that we can be quick to explain the gospel for those you lead us to.

What kind of spiritual gift did Philip have?

Jefferson Vann is pastor of Piney Grove Advent Christian Church in Delco, North Carolina. You can contact him at marmsky@gmail.com -- !
View all posts by Jefferson Vann →
This entry was posted in evangelism, gospel, ministry, spiritual gifts and tagged Acts 8. Bookmark the permalink.