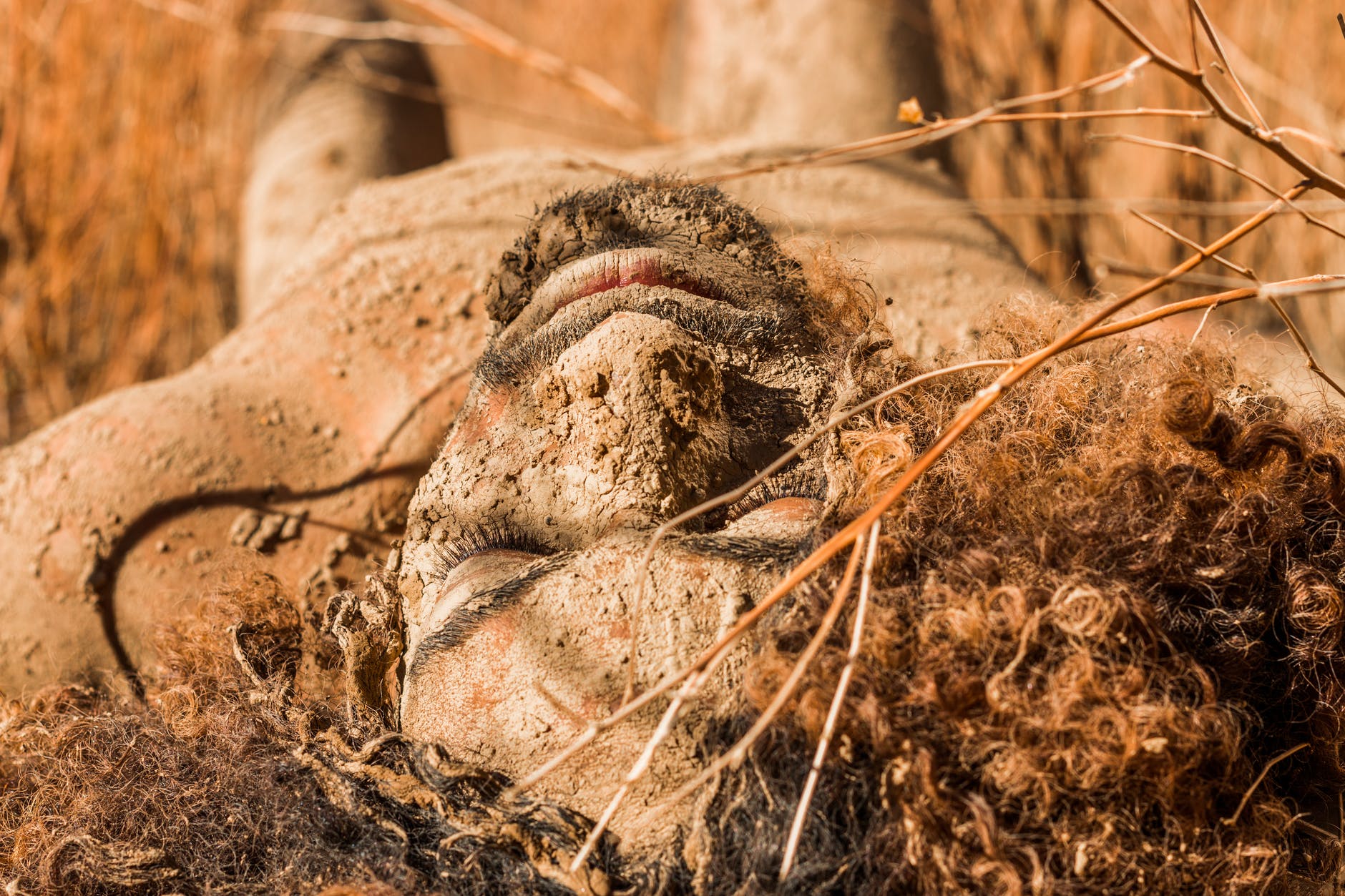 Photo by Fillipe Gomes on Pexels.com

Jeremiah 38:1 Shephatiah son of Mattan, Gedaliah son of Pashhur, Jucal son of Shelemiah, and Pashhur son of Malchijah heard the words Jeremiah was speaking to all the people:
Jeremiah 38:2 “This is what Yahveh says: ‘Whoever stays in this city will die by the sword, famine, and plague, but whoever surrenders to the Chaldeans will live. He will keep his life like the spoils of war and will live.’
Jeremiah 38:3 This is what Yahveh says: ‘This city will most certainly be handed over to the king of Babylon’s army, and he will capture it.'”
Jeremiah 38:4 The officials then said to the king, “This man needs to die, because he is weakening the morale of the warriors who remain in this city and of all the people by speaking to them in this way. This man is not chasing the welfare of this people, but their harm.”
Jeremiah 38:5 King Zedekiah said, “Here he is; he’s in your hands since the king can’t do anything against you.”
Jeremiah 38:6 So they took Jeremiah and dropped him into the cistern of Malchiah the king’s son, which was in the guard’s courtyard, lowering Jeremiah with ropes. There was no water in the cistern, only mud, and Jeremiah sank in the mud.
Jeremiah 38:7 But Ebed-melech, a Cushite court official in the king’s palace, heard Jeremiah had been put into the cistern. While the king was sitting at the Benjamin Gate,
Jeremiah 38:8 Ebed-melech went from the king’s palace and spoke to the king:
Jeremiah 38:9 “My lord the king, these men have been evil in all they have done to the prophet Jeremiah. They have dropped him into the cistern where he will die from hunger, because there is no more bread in the city.”
Jeremiah 38:10 So the king commanded Ebed-melech, the Cushite, “Take from here thirty men under your authority and pull the prophet Jeremiah up from the cistern before he dies.”
Jeremiah 38:11 So Ebed-melech took the men under his authority and went to the king’s palace to a place below the storehouse. From there he took old rags and worn-out clothes and lowered them by ropes to Jeremiah in the cistern.
Jeremiah 38:12 Ebed-melech the Cushite called down to Jeremiah, “Place these old rags and clothes between your armpits and the ropes.” Jeremiah did this.
Jeremiah 38:13 They pulled him up with the ropes and lifted him out of the cistern, but he stayed in the guard’s courtyard.

Two men were stuck in the mud. Jeremiah was thrown into a cistern to die because his words were too offensive for sinners to bear. Zedekiah was trapped in his own fear and stubbornness. Both needed freedom, but only one would be set free. How many times will we be caught in the trap of our own sinfulness, always coming back to the same embarrassing behaviors?

LORD, set us free from the stubborn pride that keeps us from honoring you with our lives. Deliver us by your Holy Spirit.

Jefferson Vann is pastor of Piney Grove Advent Christian Church in Delco, North Carolina. You can contact him at marmsky@gmail.com -- !
View all posts by Jefferson Vann →
This entry was posted in pride, sin and tagged Jeremiah 38. Bookmark the permalink.