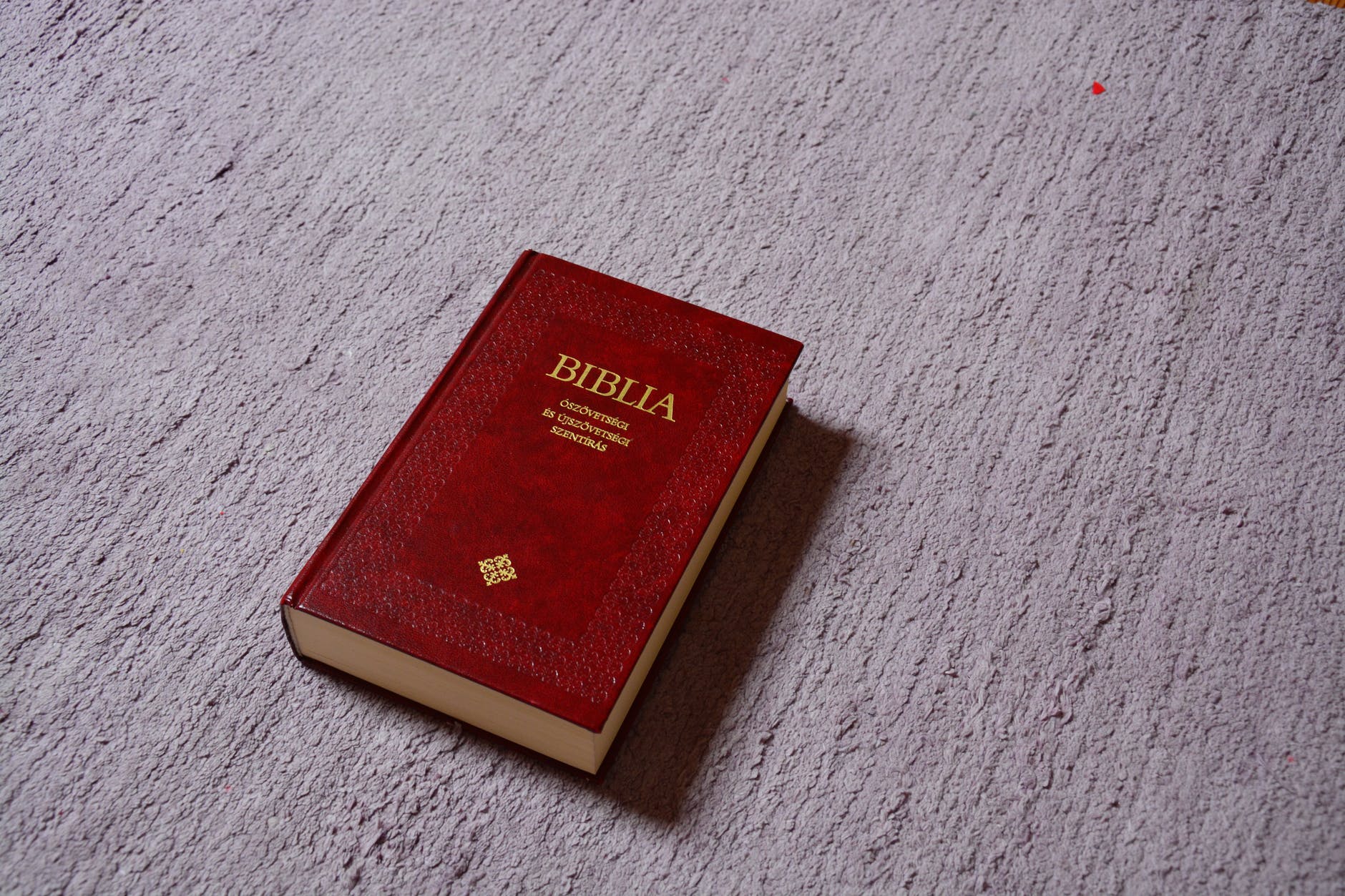 Jeremiah 38:14 King Zedekiah sent for the prophet Jeremiah and received him at the third entrance of Yahveh’s temple. The king said to Jeremiah, “I am going to ask you something; don’t hide anything from me.”
Jeremiah 38:15 Jeremiah replied to Zedekiah, “If I tell you, you will kill me, won’t you? Besides, if I did give you advice, you woudn’t listen to me.”
Jeremiah 38:16 King Zedekiah swore to Jeremiah in private, “As Yahveh lives, who has given us this throat, I will not kill you or hand you over to these men who intend to cut your throat.”
Jeremiah 38:17 Jeremiah therefore said to Zedekiah, “This is what Yahveh, the God of Armies, the God of Israel, says: ‘If you really surrender to the officials of the king of Babylon, then you will live, this city will not be burned, and you and your household will survive.
Jeremiah 38:18 But if you do not surrender to the officials of the king of Babylon, then this city will be handed over to the Chaldeans. They will burn it, and you yourself will not escape from them.'”
Jeremiah 38:19 But King Zedekiah said to Jeremiah, “I am worried about the Judeans who have defected to the Chaldeans. They may hand me over to the Judeans to abuse me.”
Jeremiah 38:20 “They will not hand you over,” Jeremiah replied. “Obey Yahveh in what I am telling you, so it may go well for you and your throat can stay alive.
Jeremiah 38:21 But if you refuse to surrender, this is the verdict that Yahveh has shown me:
Jeremiah 38:22 ‘All the women who remain in the palace of Judah’s king will be brought out to the officials of the king of Babylon and will say to you, “Your trusted friends misled you and overcame you. Your feet sank into the mire, and they deserted you.”
Jeremiah 38:23 All your wives and children will be brought out to the Chaldeans. You yourself will not escape from them, because you will be seized by the king of Babylon and this city will burn.'”
Jeremiah 38:24 Then Zedekiah warned Jeremiah, “Don’t let anyone know about this conversation or you will die.
Jeremiah 38:25 The officials may hear that I have spoken with you and come and demand of you, ‘Tell us what you said to the king; don’t hide anything from us and we won’t kill you. Also, what did the king say to you?’
Jeremiah 38:26 If they do, tell them, ‘I was bringing before the king my petition that he not return me to the house of Jonathan to die there.'”
Jeremiah 38:27 All the officials did come to Jeremiah, and they questioned him. He reported the exact words to them the king had commanded, and they quit speaking with him because the conversation had not been overheard.
Jeremiah 38:28 Jeremiah remained in the guard’s courtyard until the day Jerusalem was captured, and he was there when it happened.

I commented on the spiritual implications of this chapter in yesterday’s post. Permit me to comment on the theological implications of verse 16 today. You see, most translations render Zedekiah’s oath as an assurance that he would protect Jeremiah’s life. That is true, but the word usually translated life in that verse is not the same word that corresponds to the adjective in the phrase “As Yahveh lives.”

Instead, the word is nefesh (נֶפֶשׁ), a word often translated “soul.” Common belief has it that the soul is a separate entity that lives inside the body, but survives it after the body’s death.

But in passages like this, where the word obviously refers to something other than an immortal soul, the translators render it “life” as if it is a synonym for chayim (חַיִּים). By so doing, they bypass the figure of speech involved in Zedekiah’s use of the word. The word nefesh is firstly a word indicating the throat. It only became a word for the life inside the body as a metaphor. As the organ for breathing, the throat became a symbol for a body with the breath still inside — a body still alive. To take someone’s throat is to kill him. Zedekiah is promising Jeremiah that he will make sure nobody kills him.

The statement makes perfect sense unless you insist that a person’s soul is immortal. If the soul is immortal, then nobody would be able to take Jeremiah’s soul, and Zedekiah would not be in a position to prevent it, so his oath would be meaningless. There are a number of passages like this, which do not make sense if the theological assumptions of traditionalists and universalists are correct. We don’t normally recognize these passages because the translators have “helped” us by hiding the original wording.

I encourage you to learn the original languages, and read the Bible for yourself. You have the right to know what is really there.

Lord, give us open eyes to see what your word really says.

Jefferson Vann is pastor of Piney Grove Advent Christian Church in Delco, North Carolina. You can contact him at marmsky@gmail.com -- !
View all posts by Jefferson Vann →
This entry was posted in Bible, conditional immortality, theology and tagged Jeremiah 38. Bookmark the permalink.