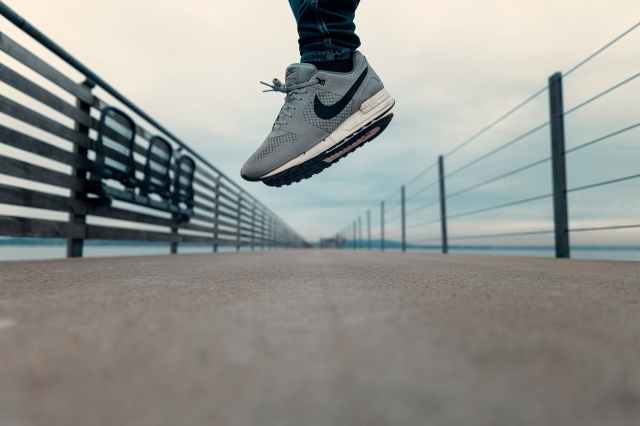 Photo by c1n3ma on Pexels.com

Acts 8:1 Saul agreed with taking him out. On that day a severe persecution broke out against the congregation in Jerusalem, and all except the missionaries were scattered throughout the land of Judea and Samaria.
Acts 8:2 Devout men buried Stephen and mourned deeply over him.
Acts 8:3 Saul, however, was injuring the congregation. He would go into house after house, drag off men and women, and put them in prison.

Stephen’s list of grievances was the last straw for the Israelites who were on the fence. After his murder, the whole people were polarized. They either sided with the congregation or — like Saul — sought to injure the congregation.

If you know truly who Jesus is, you have to get off the fence. He is either your Lord or your enemy.

Lord, we are jumping off the fence.

American are really good at it, but there’s a problem (video).

Jefferson Vann is pastor of Piney Grove Advent Christian Church in Delco, North Carolina. You can contact him at marmsky@gmail.com -- !
View all posts by Jefferson Vann →
This entry was posted in church, commitment, faithfulness and tagged Acts 8. Bookmark the permalink.