children of the desolate woman 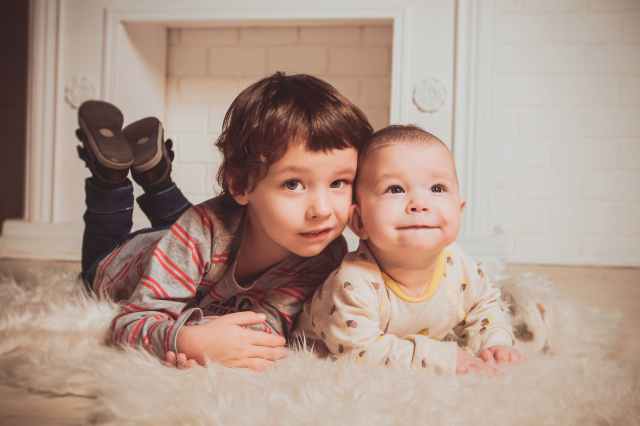 Photo by Victoria Borodinova on Pexels.com

Galatians 4:21 Tell me, you who want to be under the law, aren’t you listening to the law?

Galatians 4:22 You see, it is written that Abraham had two sons, one from a slave and the other from a free woman.

Galatians 4:24 These things are being taken allegorically, because the women represent two covenants. One is from Mount Sinai and bears children into slavery– this is Hagar.

Galatians 4:25 You see, Hagar represents Mount Sinai in Arabia and corresponds to the present Jerusalem, and she is in slavery with her children.

Galatians 4:26 But the Jerusalem above is free, and she is our mother.

Galatians 4:27 You see, it is written, Rejoice, childless woman, unable to give birth. Burst into song and shout, you who are not in labor, because the children of the desolate woman will be many, more numerous than those of the woman who has a husband.

children of the desolate woman

The Jews in Paul’s day must have fumed over his little allegory in which he identified physical Israel as the descendants of a covenant of slavery. Some had told Jesus that they are Abraham’s descendants, and have never been slaves to anyone (John 8:33). But they were indeed slaves – to Rome and to their sinful nature.

But Paul understood the gospel promise that the Gentiles (who were considered desolate and barren by the Jews) would become numerous and fruitful members of God’s eternal kingdom because of Jesus. This did not mean that all Gentiles wholesale would be saved. But it did mean that any Gentile seeking salvation through Christ would not have to go back to the legal regulations of the Sinai covenant to achieve it.

No matter what your physical lineage, God offers you freedom today. The price of freedom has been paid by Christ himself. Accept his payment for your freedom, and live in it.

Jefferson Vann is pastor of Piney Grove Advent Christian Church in Delco, North Carolina. You can contact him at marmsky@gmail.com -- !
View all posts by Jefferson Vann →
This entry was posted in faith, freedom, Gentiles, gospel, slavery and tagged Galatians 4. Bookmark the permalink.