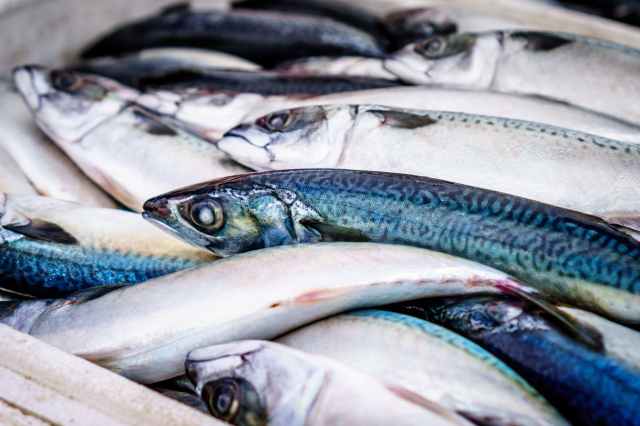 Photo by Tookapic on Pexels.com

John 21:2 Simon Peter, Thomas (called “Twin”), Nathanael from Cana of Galilee, Zebedee’s sons, and two others of his disciples were together.

John 21:3 “I’m leaving to fish,” Simon Peter said to them. “We’re coming with you,” they told him. They exited and got into the boat, but that night they caught nothing.

John 21:4 When daybreak came, Jesus stood on the shore, but the disciples did not know it was Jesus.

John 21:6 He said to them “Throw the net on the right side of the boat, and you’ll find some.” So they did, and they were unable to haul it in because of the large number of fish.

Why would John choose this fish story among all the incidents in the life of Jesus and his disciples? The answer partly has to do with the lesson the disciples learned that day. They learned to seek the Lord’s timing and to expect his intervention when they were to later set out to catch people. This miraculous catch became a prediction of Pentecost.

At a more fundamental level, they might have learned that reaching people for Christ involves long periods of seemingly futile effort. In the years to come, they would remember this story and it would encourage them to keep witnessing and trust the Lord to step in and make a miracle when he is ready to do it.

Lord, when we are discouraged because of lack of results, remind us of this fish story.

Jefferson Vann is pastor of Piney Grove Advent Christian Church in Delco, North Carolina. You can contact him at marmsky@gmail.com -- !
View all posts by Jefferson Vann →
This entry was posted in patience, perseverance, truth and tagged John 21. Bookmark the permalink.