are you a disciple of Jesus too?

Posted on February 6, 2019 by Jefferson Vann 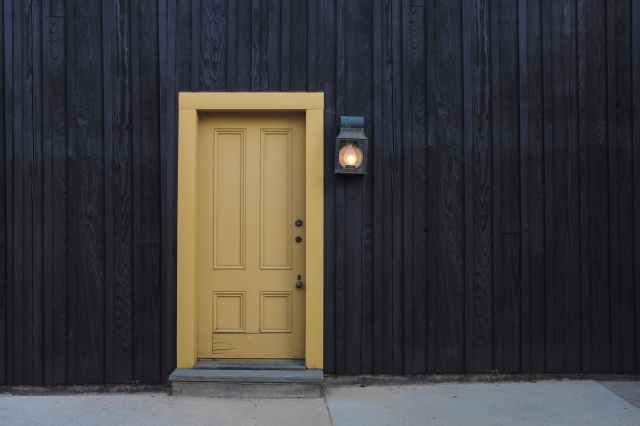 John 18:18 Now the slaves and the officers had made a charcoal fire, because it was cold. They were standing there warming themselves, and Peter was standing with them, warming himself.

are you a disciple of Jesus too?

John had made sure that the slave-girl who was guarding the door allowed Peter to enter. She had opened the door for him in another sense as well. She asked him that question. John had apparently left no question as to his own loyalty to Jesus. So, the slave-girl asked if Peter was a disciple of Jesus too. Peter’s denial was not coerced. That would make it all the more painful once the rooster reminded him of his weakness.

The door is being opened for you and me today. We will be given chances to affirm or deny our loyalty to Christ.

Lord, strengthen our weak wills. Empower us to claim you as our savior and teacher.

Jefferson Vann is a former Christian missionary and a candidate for pastoral ministry. You can contact him at marmsky@gmail.com -- !
View all posts by Jefferson Vann →
This entry was posted in discipleship, loyalty, temptation and tagged John 18. Bookmark the permalink.