partnering in the product 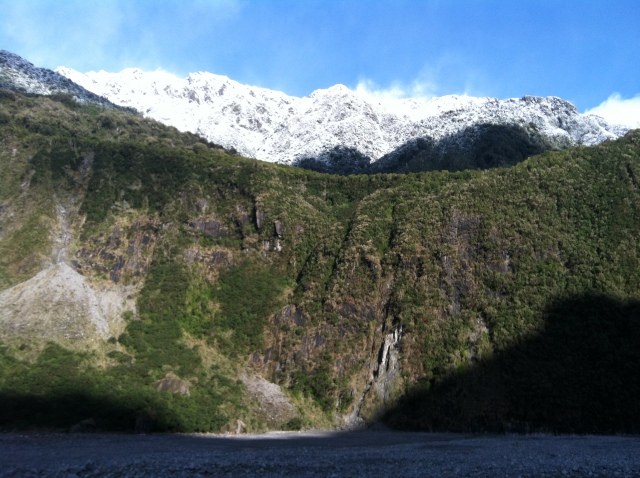 1Co 9:18 What then is my wages? That, when I evangelize, I may offer the gospel without charge, so as not to make full use of my right as regarding the gospel.

1Co 9:19 Because although I am free from all, I made myself a bondservant to everyone, in order to gain more of them.

1Co 9:22 I became weak to the weak in order to gain the weak. I have become all things to all people, so that by all means I may save some.

1Co 9:23 And I do all things for the sake of the gospel, that I may become a sharing partner in its product.

partnering in the product

Paul had argued from scripture that people involved in the harvest should not be muzzled.  In other words, they should be supported financially by the church.  But, as for himself, Paul says that he does not avail himself of that right.  So, he asks and answers the question about his wages.  He says his wages is seeing new people come to Christ.  That is how he participates as a partner in the product of the gospel.

LORD, make us so eager to gain people for your kingdom that it becomes for us the wages we live for.

Jefferson Vann is pastor of Piney Grove Advent Christian Church in Delco, North Carolina. You can contact him at marmsky@gmail.com -- !
View all posts by Jefferson Vann →
This entry was posted in evangelism, ministry, missions, Uncategorized and tagged 1 Corinthians 9. Bookmark the permalink.