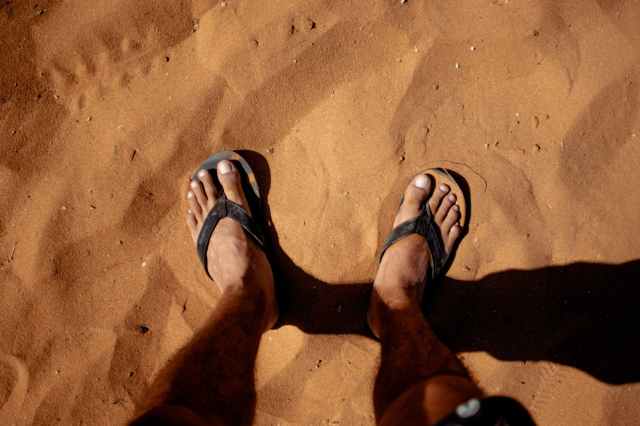 Photo by Luis Quintero on Pexels.com

Oil was used as a means of cleansing and protecting the head and feet. But it was used sparingly. If anyone had enough oil that they dared to dip their feet into it, it would have been considered either a huge waste, or a sign of extreme wealth. Moses’ prediction that Asher would dip his foot in olive oil suggested a future of untold wealth.

God wants to bless those who are in covenant with him, and his resources are unlimited. But not everyone that he blesses will end up with an oil foot bath. His grace is sufficient.

Lord, we trust you and thank you for the blessing you have appointed for us.

Jefferson Vann is pastor of Piney Grove Advent Christian Church in Delco, North Carolina. You can contact him at marmsky@gmail.com -- !
View all posts by Jefferson Vann →
This entry was posted in blessings, contentment, grace, thanksgiving, trust and tagged Deuteronomy 33. Bookmark the permalink.