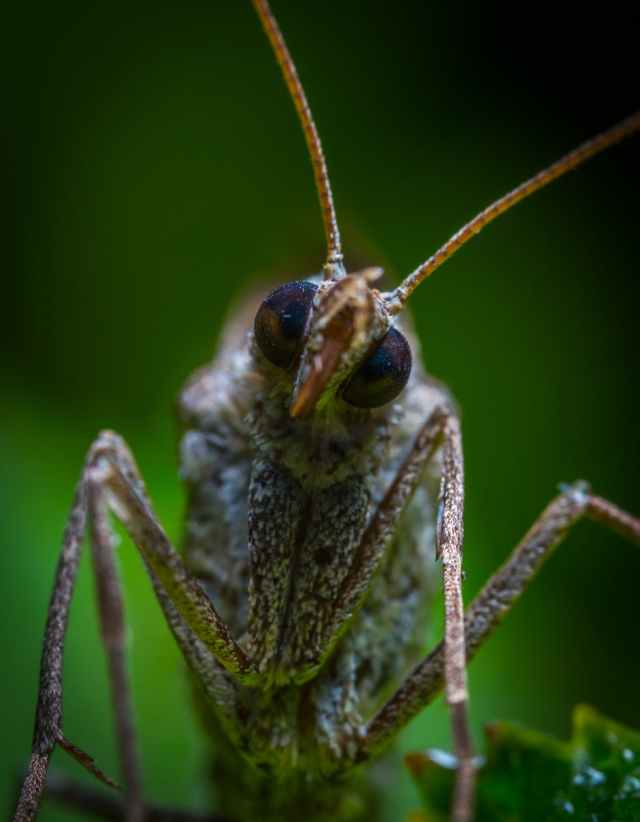 Photo by Egor Kamelev on Pexels.com

Joel 1:1 The word of Yahveh1 that came to Joel son of Pethuel:

Joel 1:2 Hear this, you elders; listen, all you who live2 in the land.3 Has anything like this ever happened in your days or in the days of your fathers?

Judah had been hit by a major natural disaster: a series of locust plagues that wiped out the nation’s economy and led to system-wide depression and famine. It was hard to imagine things getting any worse. But Joel does not ride into town with his white horse and tell everybody “there, there, everything is going to get better now.” No, Joel’s message is more like “You ain’t seen nothing yet.” The plague of locusts which came from the north is going to be followed by swarms of armies coming from the same direction. We know from history that those armies came from Assyria, then Babylon, the Persia, then Greece, then Rome.

Lord, we accept your plan for our lives, and we will not be daunted in our faith if things get worse. We have chosen to trust you no matter what.

Jefferson Vann is pastor of Piney Grove Advent Christian Church in Delco, North Carolina. You can contact him at marmsky@gmail.com -- !
View all posts by Jefferson Vann →
This entry was posted in dependence upon God, prophecy, trust and tagged Joel 1. Bookmark the permalink.