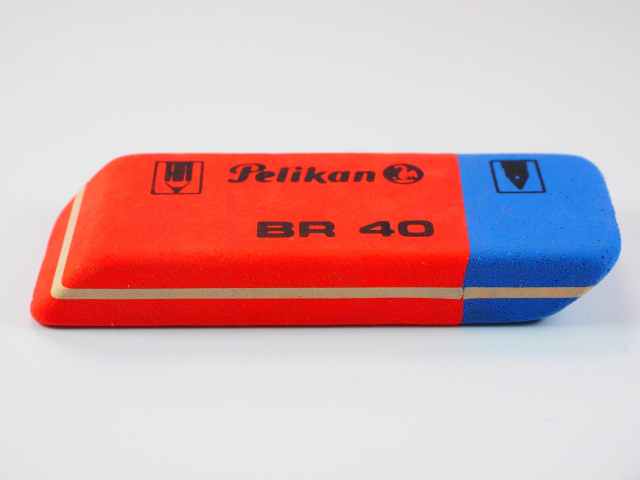 Acts 15:22 Then the missionaries and the elders, with the whole congregation, decided to select men who were among them and to send them to Antioch with Paul and Barnabas: Judas, called Barsabbas, and Silas, both leading men among the brothers.
Acts 15:23 They wrote: “From the missionaries and the elders, your brothers, To the brothers and sisters among the Gentiles in Antioch, Syria, and Cilicia: Greetings.
Acts 15:24 Since we have heard that some without our authorization went out from us and agitated you with their words and unsettled your throats,
Acts 15:25 we have decided with the same passion to select men and send them to you along with our dearly loved Barnabas and Paul,
Acts 15:26 who have risked their throats for the name of our Lord Jesus Christ.
Acts 15:27 Therefore we have sent Judas and Silas, who will personally report the same things by word of mouth.
Acts 15:28 You see, it was the Sacred Breath’s decision – and ours – not to place further burdens on you beyond these requirements:
Acts 15:29 that you abstain from food offered to idols, from blood, from eating anything that has been strangled, and from sexual immorality. You will do well if you keep yourselves from these things. Farewell.”
Acts 15:30 So they were let go and went down to Antioch, and after gathering the assembly, they delivered the letter.
Acts 15:31 When they read it, they rejoiced because of its encouragement.
Acts 15:32 Both Judas and Silas, who were also prophets themselves, encouraged the brothers and sisters and strengthened them with a long message.
Acts 15:33 After spending some time there, they were let go in peace by the brothers and sisters to those who had sent them.
Acts 15:34
Acts 15:35 But Paul and Barnabas, along with many others, remained in Antioch, teaching and proclaiming the word of the Lord.

Luke does not record the message that Judas and Silas gave that day. He was probably not present for it. But he did learn that the Christians in Antioch had been encouraged and strengthened by it. They had been agitated and unsettled by some unauthorized teachers from Jerusalem, so now God sent two prophets from the same place to correct the error.

As much as our generation likes to downplay the importance of doctrine, we need to understand how dangerous false doctrine can be, and we need to make every effort to correct it. Everyone has questions, and wrong answers to those questions can agitate and unsettle us. We need people with the courage to unteach, and the wisdom to unlearn.

Lord, raise up among us people with a heart for your truth, and give us ears to listen to them.

Jefferson Vann is pastor of Piney Grove Advent Christian Church in Delco, North Carolina. You can contact him at marmsky@gmail.com -- !
View all posts by Jefferson Vann →
This entry was posted in discernment, discipleship, teaching, theology, truth and tagged Acts 15. Bookmark the permalink.