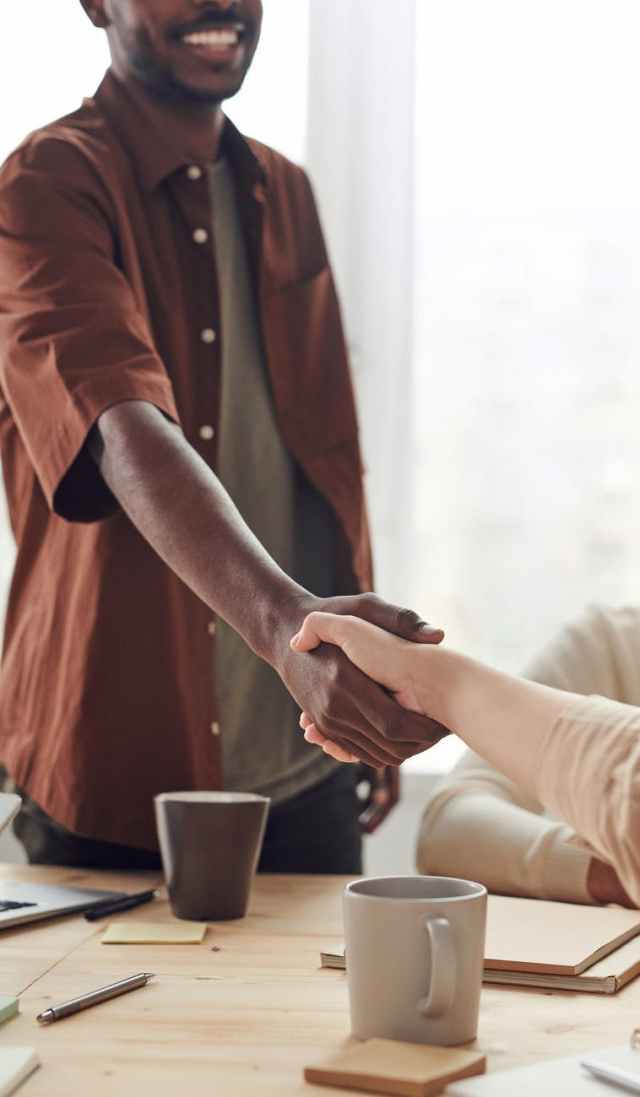 Photo by fauxels on Pexels.com

Acts 15:36 After some time had passed, Paul said to Barnabas, “Let’s go back and visit the brothers and sisters in every town where we have preached the word of the Lord and see how they’re doing.”
Acts 15:37 Barnabas wanted to take along John Mark.
Acts 15:38 But Paul insisted that they should not take along this man who had deserted them in Pamphylia and had not gone on with them to the work.
Acts 15:39 They had such a sharp disagreement that they parted company, and Barnabas took Mark with him and sailed off to Cyprus.
Acts 15:40 But Paul chose Silas and departed, after being commended by the brothers and sisters to the grace of the Lord.
Acts 15:41 He traveled through Syria and Cilicia, strengthening the congregations.

This story is often approached from the standpoint that Paul made a mistake in not trusting God to use Mark, even though he had bailed on a previous mission. The idea is that Paul should have forgiven Mark his past, and trusted God to use him no matter what. It is often pointed out that Paul later wanted Mark to join him (2 Timothy 4:11).

Paul was human, and he could certainly make mistakes. But I’m not sure Luke is as interested in teaching us that here. I rather think that he is explaining how Silas joined Paul’s team. The previous story (yesterday’s text) had introduced Silas, explaining that he was a leading man among the brothers in Jerusalem and a prophet. He had proven himself a capable traveler and teacher. He also had a heart to encourage new believers, and correct error. That sounds like a person capable of withstanding the rigors of missions work!

Lord, thank you for the capable missionaries you provide for your work.

Jefferson Vann is pastor of Piney Grove Advent Christian Church in Delco, North Carolina. You can contact him at marmsky@gmail.com -- !
View all posts by Jefferson Vann →
This entry was posted in commitment, courage, missions and tagged Acts 15. Bookmark the permalink.