Posted on February 9, 2020 by Jefferson Vann 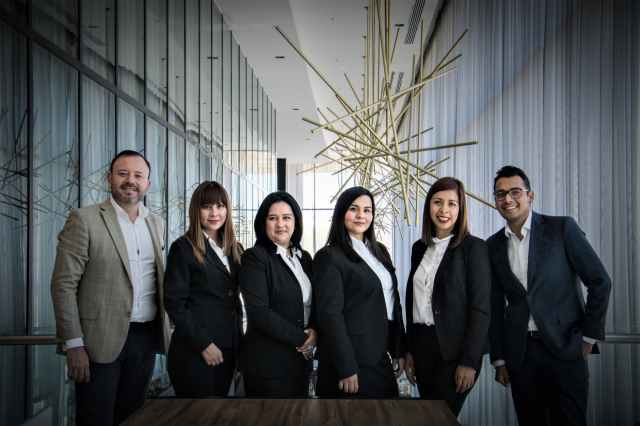 Photo by Marily Torres on Pexels.com

Deuteronomy 15:16 But if your slave says to you, ‘I don’t want to leave you,’ because he cares about you and your family, and is well off with you,

Deuteronomy 15:17 take an awl and pierce through his ear into the door, and he will become your slave permanently. Also treat your female slave the same way.

Deuteronomy 15:18 Do not regard it as a hardship when you set him free, because he worked for you six years – worth twice the wages of a hired worker. Then Yahveh your God will empower you in everything you do.

The Israelites were commanded to take a difficult situation and turn it into a reason for joy and gratitude. The difficult situation in view here was the poverty of a fellow resident. If their poverty or debt was so great that they had no other way to get out of it, they were allowed to sell themselves into temporary slavery. After six years, they were to be released with gratitude. But if they had grown attached to the family and did not want to go, they would be allowed to make the relationship permanent.

When anyone saw that pierced ear, it would be a badge of honor for that household head. It would indicate that the person under his employ was so happy and successful that he or she did not want to leave.

The same cultural phenomenon does not exist anymore in most places. But there is a similar thing. Believers who are responsible for the welfare of others, or who have others in their employ – can treat them so well that they would not want to leave. Or, if they do leave, it would be with gratitude on their part, and their employer as well.

Lord, make us the kind of people that others want to stay around.

Jefferson Vann is pastor of Piney Grove Advent Christian Church in Delco, North Carolina. You can contact him at marmsky@gmail.com -- !
View all posts by Jefferson Vann →
This entry was posted in employment, servanthood and tagged Deuteronomy 15. Bookmark the permalink.