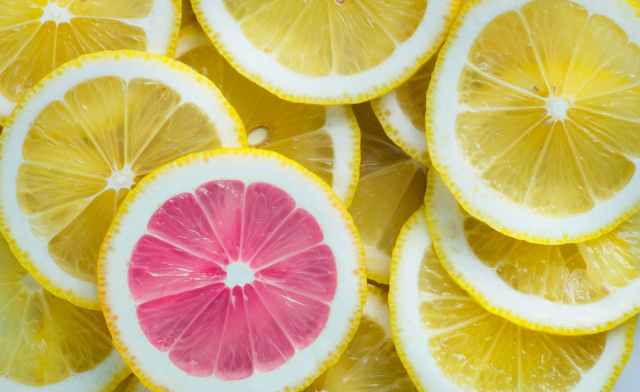 Photo by rawpixel.com on Pexels.com

Deuteronomy 14:1 “You are sons of Yahveh your God; do not cut yourselves or place a bald spot on your head on behalf of the dead,

Deuteronomy 14:2 because you are a sacred people to Yahveh your God. Yahveh has chosen you to be his own possession out of all the peoples on the face of the land.

Deuteronomy 14:3 “You must not eat any repulsive thing.

Deuteronomy 14:4 These are the animals you may eat: oxen, sheep, goats,

Deuteronomy 14:6 You may eat any animal that has hooves divided in two and chews the cud.

Deuteronomy 14:7 However, among the ones that chew the cud or have divided hooves, you are not to eat these: camels, hares, and hyraxes, though they chew the cud, they do not have hooves – they are contaminated for you;

Deuteronomy 14:8 and pigs, though they have hooves, they do not chew the cud – they are contaminated for you. Do not eat their meat or touch their carcasses.

This passage mentions three kinds of restriction. First, the Israelites were not allowed to cut themselves. Second,they were not allowed to cut a bald spot on their heads. Third, there were certain kinds of animal they could and could not eat. The only reason listed here was that the first and second prohibition had to do with the dead. So, there must have been a religious reason for cutting oneself or placing a bald spot on one’s head – in honor of, or perhaps in fear of – the dead. There was no ancestral reason for these practices, so it is presumed to be a common practice among the pagan Canaanites. The eating restrictions may have had a similar reason – to set the Israelites apart from those around them.

God’s people are to be different from all those around them because they are uniquely his.

Lord, we are uniquely yours. Show us how to show it.

Jefferson Vann is pastor of Piney Grove Advent Christian Church in Delco, North Carolina. You can contact him at marmsky@gmail.com -- !
View all posts by Jefferson Vann →
This entry was posted in animism, commitment, holiness, loyalty and tagged Deuteronomy 14. Bookmark the permalink.