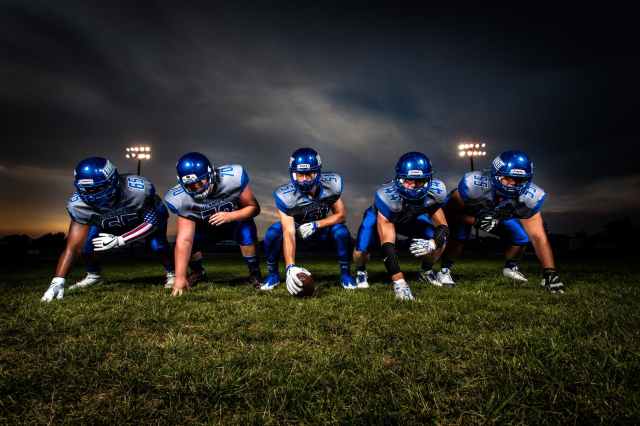 Photo by Binyamin Mellish on Pexels.com

third string
Deuteronomy 11:18-25
Deuteronomy 11:18  “Place these words of mine on your hearts and throats, bind them as a sign on your hands, and let them be a symbol on your foreheads.
Deuteronomy 11:19  Teach them to your children, talking about them when you sit in your house and when you walk along the road, when you lie down and when you get up.
Deuteronomy 11:20  Write them on the doorposts of your house and on your city gates,
Deuteronomy 11:21  so that as long as the sky is above the land, your days and those of your children may be many in the land Yahveh swore to give your fathers.
Deuteronomy 11:22  You see, if you carefully watch every one of these commands I am commanding you to follow – to care about Yahveh your God, walk in all his ways, and remain faithful to him –
Deuteronomy 11:23  Yahveh will take possession of all these nations before you, and you will take possession of nations greater and stronger than you are.
Deuteronomy 11:24  Every place the sole of your foot treads will be yours. Your territory will extend from the open country to Lebanon and from the Euphrates River to the Mediterranean Sea.
Deuteronomy 11:25  No one will be able to stand against you; Yahveh your God will put fear and dread of you in all the land where you set foot, like he has promised you.
third string
When I was in High School, we had an impressive football team. It won all kinds of championships. The kids on the team who were not so impressive were put on the third string. If the team was really swamping its opponents, the coach would put the third string in, so they they could get some play in.
The Israelites were like God’s third string.  They didn’t have to be stronger than their enemies. They did not need superior numbers or more powerful weapons. They didn’t even need superior wisdom or education. Their secret weapon was something nobody would expect. All they had to do was love God and be faithful to him.
The secret is out. The world knows about our secret weapon, so it is going to throw every possible obstacle in our path to keep us from victory. It wants us to doubt his existence. It will try to convince us that God has abandoned us. It will busy itself dividing us so that we focus on trivial things instead of being faithful to Christ. The world fears faithfulness.
We can be faithful because God has gone before us. There is not one inch of territory that he calls us to invade that he has not already conquered. He has already gone before us with his powerful first string, and mopped up with his second string. But he wants his lowly third string to get some play time in as well.
Lord, we are ready to invade this world with your gospel. We are not the best, or even second best. But we are confident you can use us.

Jefferson Vann is pastor of Piney Grove Advent Christian Church in Delco, North Carolina. You can contact him at marmsky@gmail.com -- !
View all posts by Jefferson Vann →
This entry was posted in confidence, dependence upon God and tagged Deuteronomy 11. Bookmark the permalink.