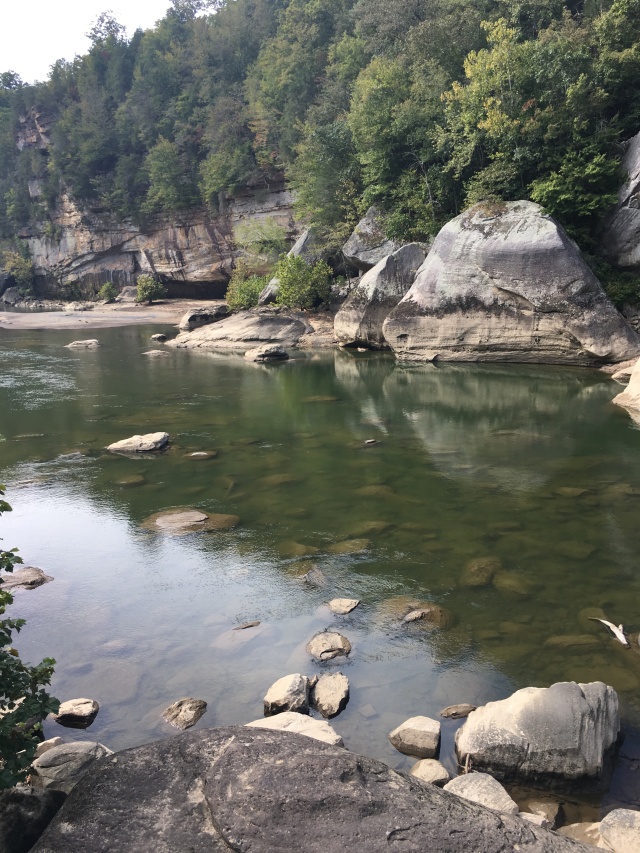 Calvin comments on verse 54: “When it is said, “for a memorial for the children of Israel,” it may be taken either actively or passively; viz., either that the gift may be a monument of their gratitude, or that it might conciliate favor for the people in the eyes of God; as if that offering of expiation brought before God, and represented, all those who thus professed themselves to be preserved by His grace. I prefer the latter sense myself, i.e., that this memorial was set before His eyes, in order that God might hereafter also be favorable to His people.”

Whenever we give anything to the LORD’s work, we can consider it a reminder of all the things and relationships he has given us. We don’t get on God’s good side by doing so, but actively showing our appreciation is one part of staying on his good side.

LORD, make us aware of all your sustaining gifts, and appreciative always.

Jefferson Vann is a former Christian missionary and a candidate for pastoral ministry. You can contact him at marmsky@gmail.com -- !
View all posts by Jefferson Vann →
This entry was posted in appreciation, giving and tagged Numbers 31. Bookmark the permalink.