Posted on September 1, 2021 by Jefferson Vann 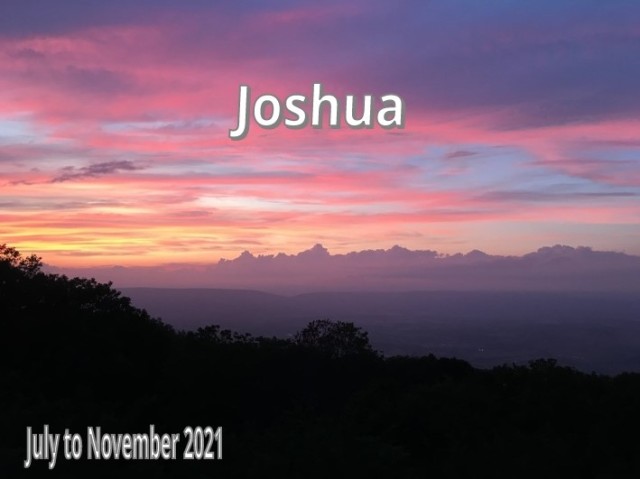 Joshua 9:1 When all the kings heard about Jericho and Ai, those who were west of the Jordan in the hill country, in the Judean foothills, and all along the coast of the Mediterranean Sea toward Lebanon – the Hethites, Amorites, Canaanites, Perizzites, Hivites, and Jebusites –
Joshua 9:2 they formed a unified alliance to fight against Joshua and Israel.

Not one of the pagan kings imagined any kind of treaty or cooperative agreement with Israel, but they were willing to put aside their petty rivalries and unify with all the other pagan kings against Joshua and Israel. They understood they were in danger. This advance had to be stopped.

When we are seeking to spread the gospel of Jesus Christ and make kingdom changes in this world, we should expect a unified alliance against us. In fact, we should be concerned if we do not have opposition and persecution.

Lord, make us a threat to the powers of this age, as we advance your gospel and your kingdom.

Jefferson Vann is pastor of Piney Grove Advent Christian Church in Delco, North Carolina. You can contact him at marmsky@gmail.com -- !
View all posts by Jefferson Vann →
This entry was posted in enemies, kingdom of God, witness and tagged Joshua 9. Bookmark the permalink.