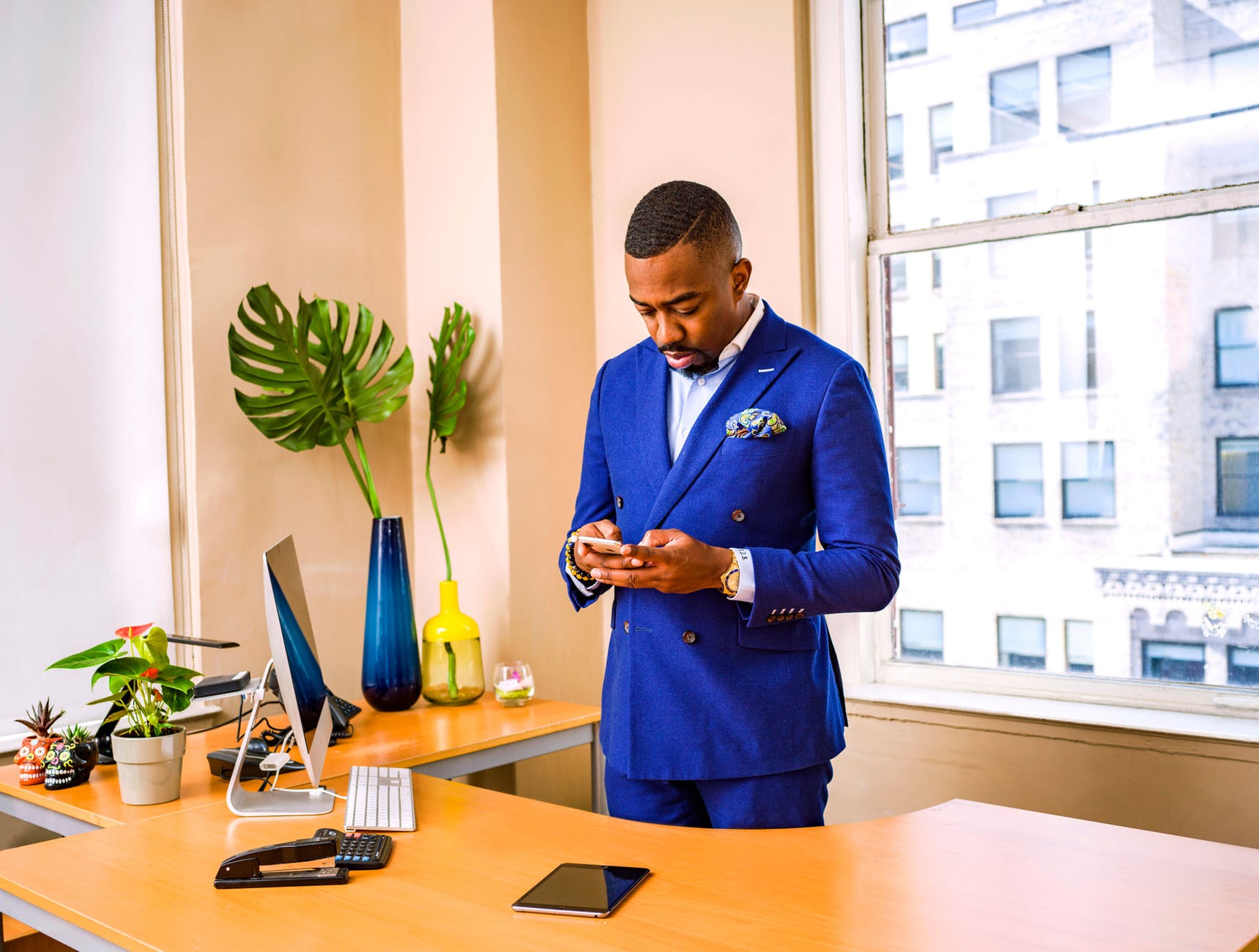 Photo by Jopwell on Pexels.com

Deuteronomy 28:59 and Yahveh will bring extraordinary plagues on you and your descendants, severe and lasting plagues, and terrible and chronic sicknesses.
Deuteronomy 28:60 He will afflict you again with all the diseases of Egypt, which you dreaded, and they will cling to you.
Deuteronomy 28:61 Yahveh will also afflict you with every sickness and plague not recorded in the book of this instruction, until you are exterminated.
Deuteronomy 28:62 Though you were as numerous as the stars of the sky, you will be left with only a few people, because you did not obey Yahveh your God.

The Israelites were warned that all the benefits of God’s grace that they had received at his hand would be lost if they failed to live up to his commands. They should not regard themselves as an entitled people, but as a responsible people.

What would happen if Christians around the world really lived up to this truth? For one, we would pray less that God would bless our plans, and more that God would reveal his purpose, so that we could obey it. But he has already revealed his purpose in his word. What we really need is for our eyes to be opened to his purpose as revealed in his word. From our track record, it appears that we need this more than anything else.

Lord, thank you for your grace. Open our eyes to the responsibility that accompanies it!

Jefferson Vann is pastor of Piney Grove Advent Christian Church in Delco, North Carolina. You can contact him at marmsky@gmail.com -- !
View all posts by Jefferson Vann →
This entry was posted in discernment, responsibility, will of God and tagged Deuteronomy 28. Bookmark the permalink.