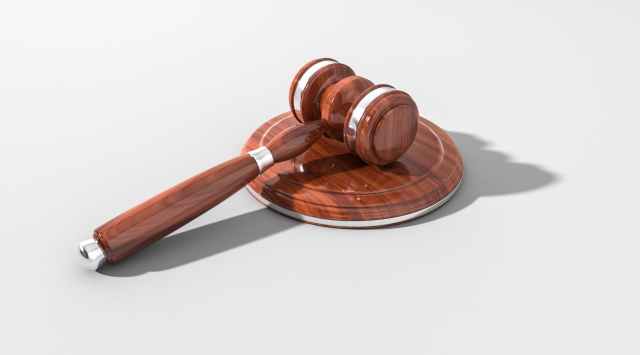 Deuteronomy 16:18 “Appoint judges and officials for your tribes in all your towns Yahveh your God is giving you. They are to judge the people with ethical judgment.

Deuteronomy 16:19 Do not deny justice or show partiality to1 anyone. Do not accept a bribe, because it blinds the eyes of the wise and twists the words of the righteous.

Deuteronomy 16:20 Pursue justice – justice, so that you will stay alive and take possession of the land Yahveh your God is giving you.

My wife and I do not binge watch often, but we were captivated by Susannah Grant’s “Unbelievable” and watched it in two nights. I appreciated the way the series depicted one of the detective’s Christian values. I also appreciated the story of how two of the detectives doggedly pursued justice for a group of victims, not stopping until they had caught and prosecuted the rapist.

Moses commanded judges for the Israelite tribes who would pursue justice for them. He warned them that they would be tempted to be partial, and that they needed to judge with integrity, because some would seek to bribe them to make them look the other way.

There are things in this world that are not right. We need those who walk with integrity, and doggedly pursue justice for those who are wrongly treated.

Lord, give us judges and lawgivers and police officers who seek justice for all, and will not be blinded by bribes or predjudice.

1literally “recognize the face of”

Jefferson Vann is a former Christian missionary and a candidate for pastoral ministry. You can contact him at marmsky@gmail.com -- !
View all posts by Jefferson Vann →
This entry was posted in commitment, justice, partiality, Uncategorized and tagged Deuteronomy 16. Bookmark the permalink.