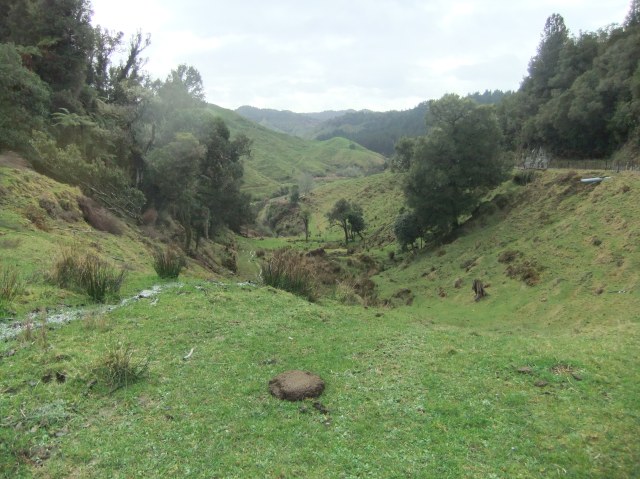 The prodigal’s plans to earn back the money he squandered were hopelessly inadequate. Some people can only see the repentance of the prodigal as the moral of the story. But if you look carefully, you will see that the prodigal does not even have a chance to recount his plans of restoration. Instead, the father showers him with grace and love immediately.

So it is with us. If you think you have to get yourself right with God before you can return to him, you never will. Turn back to your heavenly Father today. Your plans for repentance are inadequate, but his love is not.

LORD, we cannot undo our sin, but we trust your grace, Restore us to you.

Jefferson Vann is a former Christian missionary and a candidate for pastoral ministry. You can contact him at marmsky@gmail.com -- !
View all posts by Jefferson Vann →
This entry was posted in relationship with God, restoration and tagged Luke 15. Bookmark the permalink.