The limits of death 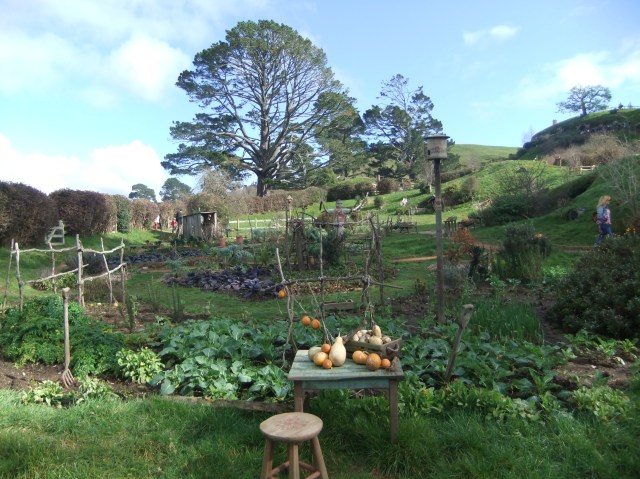 HE CAN CONQUER DEATH — HE WILL

Luk 8:51 Now when he came to the house, Jesus did not let anyone go in with him except Peter, John, and James, and the child’s father and mother.
Luk 8:52 Now they were all lamenting and mourning for her, but he said, “Stop your weeping; she is not dead but asleep.”
Luk 8:53 And they began making fun of him, because they knew that she was dead.

The limits of death

There is the possibility that this girl was actually not dead, but in some kind of coma. Jesus’ miracle would have been one of diagnosis. God’s power either revived her from the dead, or from this state where she was assumed dead. Either way, it is a testimony that Christ is capable of intervening to give hope for the hopeless. Jesus does promise to raise the dead – all the dead, when he returns. Even before he died, he knew that he would conquer death.

LORD, thank you that death is not undefeatable.

Jefferson Vann is a former Christian missionary and a candidate for pastoral ministry. You can contact him at marmsky@gmail.com -- !
View all posts by Jefferson Vann →
This entry was posted in Jesus Christ, resurrection, second coming, Uncategorized and tagged Luke 8. Bookmark the permalink.