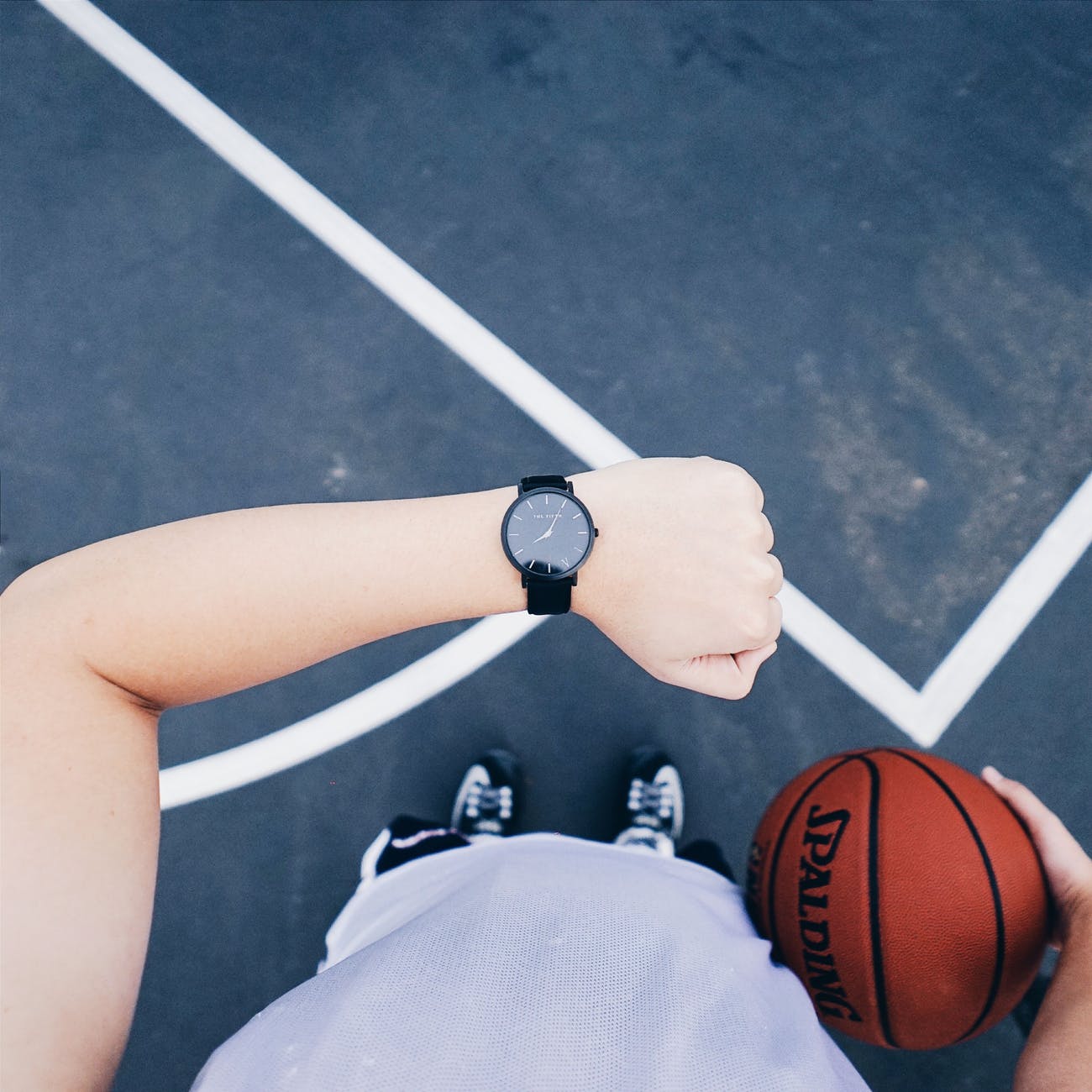 Photo by THE 5TH on Pexels.com

Jeremiah 29:2 This was after King Jeconiah, the queen mother, the court officials, the officials of Judah and Jerusalem, the craftsmen, and the metal-smiths had gone out of Jerusalem.

Jeremiah 29:3 He sent the letter with Elasah son of Shaphan and Gemariah son of Hilkiah, whom Zedekiah king of Judah sent to Babylon to King Nebuchadnezzar of Babylon. The letter said:

Jeremiah 29:4 This is what Yahveh of Armies, the God of Israel, says to all the exiles I deported from Jerusalem to Babylon:

Jeremiah 29:5 “Build houses and live in them. Plant gardens and eat their produce.

Jeremiah 29:7 Pursue the well-being of the city I have deported you to. Pray to Yahveh on its behalf, because when it is well, you will will be well.”

Jeremiah 29:8 You see, this is what Yahveh of Armies, the God of Israel, says: “Don’t let your prophets who are among you and your diviners deceive you, and don’t listen to the dreams you elicit from them,

Jeremiah 29:9 because they are prophesying falsely to you in my name. I have not sent them.” this is what Yahveh declares.

Jeremiah 29:10 You see, this is what Yahveh says: “When seventy years for Babylon are complete, I will attend to you and will confirm my promise concerning you to restore you to this place.

Jeremiah 29:11 You see, I know the plans I have for you” – this is what Yahveh declares – “plans for your well-being, not for disaster, to give you a future and a hope.

Jeremiah 29:12 You will call to me and come and pray to me, and I will listen to you.

Jeremiah 29:13 You will seek me and find me when you search for me with all your heart.

Jeremiah 29:15 You have said, “Yahveh has raised up prophets for us in Babylon!”

Jeremiah 29:16 But this is what Yahveh says concerning the king sitting on David’s throne and concerning all the people living in this city – that is, concerning your brothers who did not go with you into exile.

Jeremiah 29:17 This is what Yahveh of Armies says: “I am about to send sword, famine, and plague against them, and I will make them like rotten figs that are inedible because they are so bad.

Jeremiah 29:18 I will pursue them with sword, famine, and plague. I will make them a horror to all the kingdoms of the land – a curse and a desolation, an object of scorn and a disgrace among all the nations where I have banished them.

Jeremiah 29:20 Hear the word of Yahveh, all you exiles I have sent from Jerusalem to Babylon.

Jeremiah 29:21 This is what Yahveh of Armies, the God of Israel, says about Ahab son of Kolaiah and concerning Zedekiah son of Maaseiah, the ones prophesying a lie to you in my name: “I am about to hand them over to King Nebuchadnezzar of Babylon, and he will kill them before your very eyes.

Jeremiah 29:22 Based on what happens to them, all the exiles of Judah who are in Babylon will create a curse that says, ‘May Yahveh make you like Zedekiah and Ahab, whom the king of Babylon roasted in the fire! ‘

Jeremiah 29:23 because they have committed an outrage in Israel by committing adultery with their neighbors’ wives and have spoken a lie in my name, which I did not command them. I am he who knows, and I am a witness.” this is what Yahveh declares.

Looking at the whole context of 29:11 helps us to avoid this foolish positivism that has gripped so much of popular Christianity. God’s plan for hope and a future for Judah required a seventy year wait before those promises began to be fulfilled. What is more – his plans included exile and death, sword, famine, and plague for some. The guilty seek to hide behind God’s promises, but his justice will expose them.

So, is it wrong to quote the promise? It is wrong to insist that you know more than you do about your future. If you are honestly seeking to follow God, you should be willing to wait until he blesses you, instead of insisting on claiming the promise for right now. It is better to admit you are walking in the valley of death’s shadow, as long as you also praise God for the comfort you have from his presence beside you.

Lord, we are yours. Do with us what you have planned. We trust you for a future, and we will leave the timing up to you.

Jefferson Vann is pastor of Piney Grove Advent Christian Church in Delco, North Carolina. You can contact him at marmsky@gmail.com -- !
View all posts by Jefferson Vann →
This entry was posted in confidence, contentment, plan of God, Uncategorized, will of God and tagged Jeremiah 29. Bookmark the permalink.