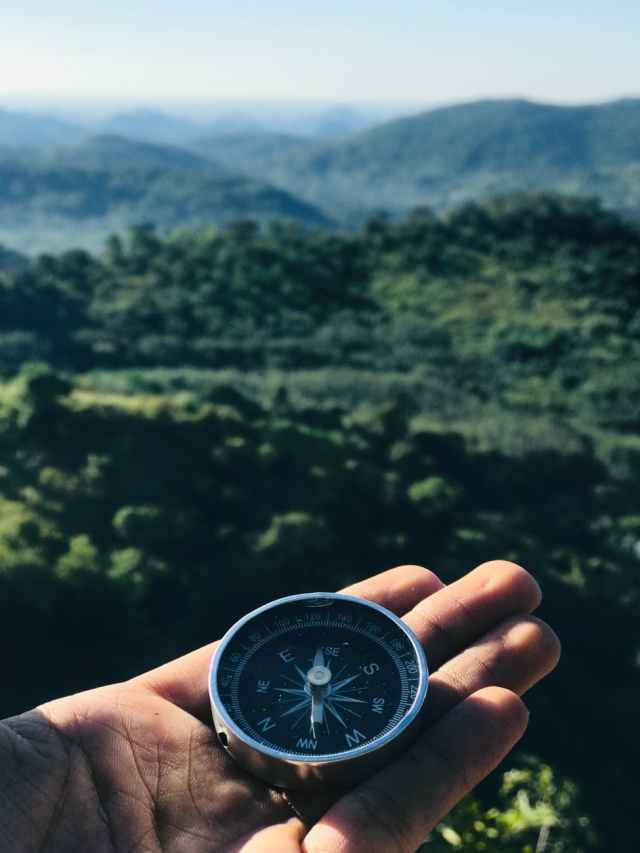 Photo by Supushpitha Atapattu on Pexels.com

Acts 23:12 When it was morning, the Jews formed a mob and bound themselves under a curse not to eat or drink until they had killed Paul.
Acts 23:13 There were more than forty who had formed this plot.
Acts 23:14 These men went to the chief priests and elders and said, “We have bound ourselves under a solemn curse that we won’t eat anything until we have killed Paul.
Acts 23:15 So now you, along with the Sanhedrin, make a request to the commander that he bring him down to you as if you were going to investigate his case more thoroughly. But, before he gets near, we are ready to take him out.”
Acts 23:16 But the son of Paul’s sister, hearing about their ambush, came and entered the barracks and reported it to Paul.
Acts 23:17 Paul called for one of the centurions and said, “Take this young man to the commander, because he has something to report to him.”
Acts 23:18 So he took him, brought him to the commander, and said, “The prisoner Paul called for me and asked me to bring this young man to you, because he has something to tell you.”
Acts 23:19 The commander took him by the hand, led him aside, and inquired on his own, “What is it you have to report to me?”
Acts 23:20 “The Jews,” he said, “have agreed to ask you to bring Paul down to the Sanhedrin tomorrow, as though they are going to hold a somewhat more careful inquiry about him.
Acts 23:21 Don’t let them persuade you, because there are more than forty of them lying in ambush – men who have bound themselves under a curse not to eat or drink until they have taken him out. Now they are ready, waiting for your consent.”
Acts 23:22 So the commander let the young man go and directed him, “Don’t tell anyone that you have informed me about this.”

Paul had been rescued from danger before by God’s miraculous power. Why did he not simply trust God to rescue him that way again, instead of sending his nephew to the Roman commander? There are some good reasons. Remember, God had already told Paul that he would not die there, because his mission included proclaiming the gospel in Rome. When Paul saw a way for his captors to become part of that plan, he knew that was just like God. When Paul got the visit from his nephew, he knew God was in that too. There were no coincidences.

God’s plan and direction in our lives is a complex thing — always hard to figure out. But when we finally do start seeing some light, we will recognize that even many of the things we considered obstacles happened to us so that God’s plan could be accomplished. We will also realize that we wasted a lot of time being angry at obstacles that were not really obstacles.

Lord, we trust you with each step we take. Give us insight not to be angry at everything we might see as an obstacle.

Jefferson Vann is pastor of Piney Grove Advent Christian Church in Delco, North Carolina. You can contact him at marmsky@gmail.com -- !
View all posts by Jefferson Vann →
This entry was posted in confidence, dependence upon God, insight, plan of God, Uncategorized and tagged Acts 23. Bookmark the permalink.