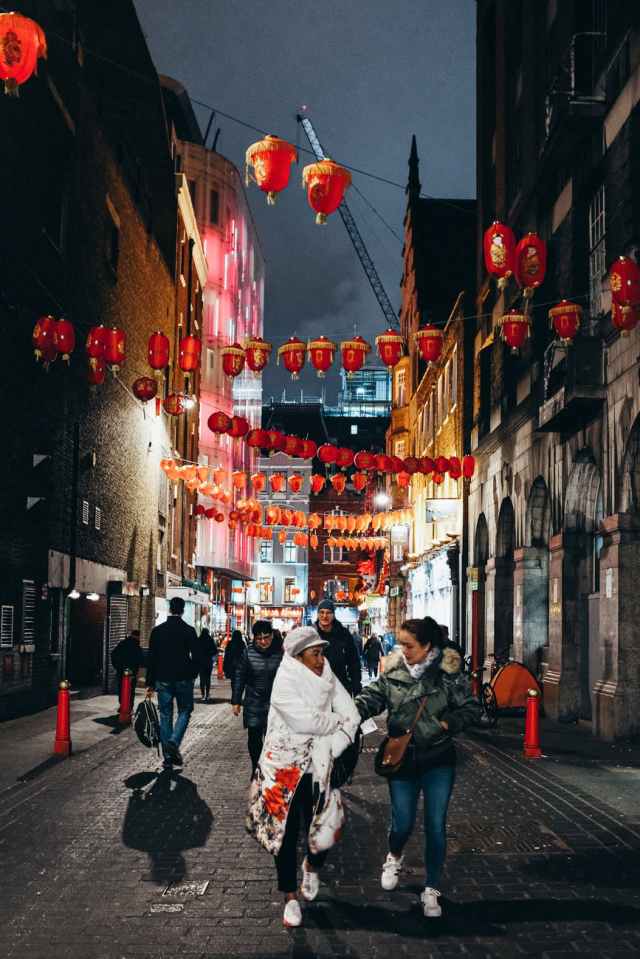 Photo by Daria Shevtsova on Pexels.com

Acts 21:37 As he was about to be brought into the barracks, Paul said to the commander, “Am I allowed to say something to you?” He replied, “You know how to speak Greek?
Acts 21:38 Aren’t you the Egyptian who started a revolt some time ago and led four thousand men of the Assassins into the unpopulated region?”
Acts 21:39 Paul said, “I am a Jewish man from Tarsus of Cilicia, not a citizen of an insignificant city. Now I beg you, let me speak to the people.”
Acts 21:40 After he had given permission, Paul stood on the steps and motioned with his hand to the people. When there was a great hush, he addressed them in the Hebrew dialect:
Acts 22:1 “Men — brothers and fathers, listen now to my defense before you.”
Acts 22:2 When they heard that he was addressing them in the Hebrew dialect, they became even quieter.
Acts 22:3 He continued, “I am a Jew, born in Tarsus of Cilicia but brought up in this city, disciplined at the feet of Gamaliel according to the law of our ancestors. I was zealous for God, just as all of you are today.
Acts 22:4 I chased this Way to the death, arresting and putting both men and women in jail,
Acts 22:5 as both the high priest and the whole council of elders can testify about me. After I received letters from them to the brothers, I traveled to Damascus to bring those who were there tied up to Jerusalem to be punished.
Acts 22:6 “As I was traveling and approaching Damascus, about noon an intense light from the sky suddenly flashed around me.
Acts 22:7 I fell to the ground and heard a voice saying to me, ‘Saul, Saul, why are you chasing me?’
Acts 22:8 “I reacted, ‘Who are you, Lord? ‘ “He said to me, ‘I am Jesus of Nazareth, the one you are chasing.’
Acts 22:9 Now those who were with me saw the light, but they did not hear the voice of the one who was speaking to me.
Acts 22:10 “I said, ‘What should I do, Lord? ‘ “The Lord told me, ‘Get up and go into Damascus, and there you will be told everything that you have been assigned to do.’
Acts 22:11 “Since I couldn’t see because of the brightness of the light, I was led by the hand by those who were with me, and went into Damascus.
Acts 22:12 Someone named Ananias, a devout man according to the law, who was testified about by all the Jewish residents there,
Acts 22:13 came and stood by me and said, ‘Brother Saul, regain your sight.’ And in that very hour I looked up and saw him.
Acts 22:14 And he said, ‘The God of our ancestors has appointed you to know his desire, to see the Righteous One, and to hear the words from his mouth,
Acts 22:15 since you will be a testifier for him to all people of what you have seen and heard.
Acts 22:16 And now, why are you delaying? Get up and be baptized, and wash away your failures, calling on his name.’
Acts 22:17 “After I returned to Jerusalem and was praying in the temple, I fell into a condition of ecstasy
Acts 22:18 and saw him telling me, ‘Hurry and get out of Jerusalem quickly, in view of the fact that they will not accept your testimony about me.’
Acts 22:19 “But I said, ‘Lord, they know that in synagogue after synagogue I had those who believed in you imprisoned and beaten.
Acts 22:20 And when the blood of your testifier Stephen was being shed, I stood there giving approval and keeping the clothes of those who took him out.’
Acts 22:21 “He said to me, ‘Go, because I will send you far away to the Gentiles.'”
Acts 22:22 They listened to him up to this point. Then they lifted up their voice, shouting, “Wipe this man off the face of the land! He should not be allowed to live!”

The commander of the Roman soldiers was willing to protect Paul, even though he thought Paul had been a violent criminal. But the Jewish mob thought nothing of Paul’s past as a persecutor. What incensed them was his claim to have been sent by God to bring salvation to Gentiles. Their theology kept them from even considering what God might be doing through this missionary. They believed that God loved Israel, and that fact kept them from seeing that God loved others as well.

There are some things God wants to do through those he is calling today. We who claim to be his need to put our personal plans and petty ambitions aside and go, or send and support those God wants to reach. We need to take a close look at our attitudes about the lost in other lands.

Lord, forgive us for ignoring your love for those in other lands.

Jefferson Vann is pastor of Piney Grove Advent Christian Church in Delco, North Carolina. You can contact him at marmsky@gmail.com -- !
View all posts by Jefferson Vann →
This entry was posted in ambition, commitment, missions and tagged Acts 22. Bookmark the permalink.