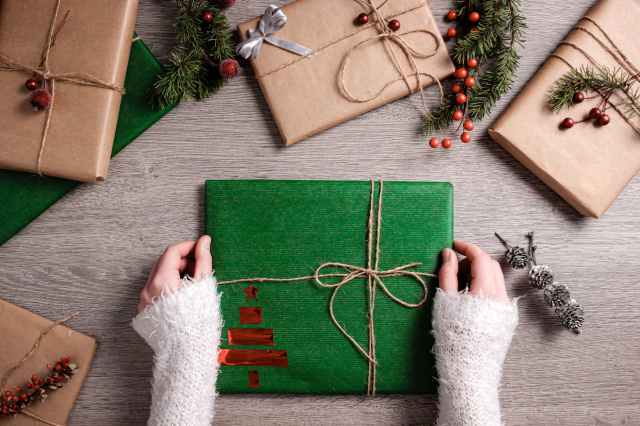 Photo by Lucie Liz on Pexels.com

Acts 11:1 The missionaries and the brothers and sisters who were throughout Judea heard that the Gentiles had also welcomed the word of God.
Acts 11:2 When Peter went up to Jerusalem, those promoting circumcision criticized him,
Acts 11:3 saying, “You went to uncircumcised men and ate with them.”
Acts 11:4 Peter began to explain to them step by step:
Acts 11:5 “I was in the town of Joppa praying, and I saw, in a condition of ecstasy, an object that resembled a large sheet coming down, being lowered by its four corners from the sky, and it came to me.
Acts 11:6 When I looked closely and considered it, I saw the four-footed animals of the land, the wild creatures, the reptiles, and the birds of the sky.
Acts 11:7 I also heard a voice telling me, ‘Get up, Peter; kill and eat.’
Acts 11:8 ” ‘Certainly not, Lord! ‘ I said. ‘Because nothing impure or ritually unclean has ever entered my mouth.’
Acts 11:9 But a voice reacted from the sky a second time, ‘What God has made clean, you must not call impure.’
Acts 11:10 “Now this happened three times, and everything was drawn up again into the sky.
Acts 11:11 I noticed three men who had been sent to me from Caesarea arrived at the house where we were.
Acts 11:12 The Breath told me to accompany them with no doubts at all. These six brothers also accompanied me, and we went into the man’s house.
Acts 11:13 He reported to us how he had seen the agent standing in his house and saying, ‘Send to Joppa, and call for Simon, who is also named Peter.
Acts 11:14 He will speak a message to you by which you and all your household will be rescued.’
Acts 11:15 “As I began to speak, the Sacred Breath came down on them, just as on us at the beginning.
Acts 11:16 I remembered the word of the Lord, how he said, ‘John baptized with water, but you will be baptized with the Sacred Breath.’
Acts 11:17 If, then, God gave them the same gift that he also gave to us when we believed in the Lord Jesus Christ, how could I be capable of hindering God?”
Acts 11:18 When they heard this they became silent. And they glorified God, saying, “So then, God has given repentance resulting in life even to the Gentiles.”

After hearing Peter’s testimony, the Jewish believers concluded that God had given “the same gift” to Gentiles as he did to them. What was that gift? There was a physical manifestation of worship that demonstrated their genuine faith, but it was the faith itself which was the ultimate gift. The Jewish believers glorified God because he “has given repentance resulting in life even to the Gentiles.”

Do you have the gift of repentance resulting in life? God always wants people to have life. He had challenged the Israelites by saying “I call sky and land as witnesses against you today that I have set before you life and death, empowerment and affliction. Choose life so that you and your descendants may stay alive” (Deuteronomy 30:19). This is not a gift we can earn by our faithfulness, but it is a gift that will enable us to be faithful. Choose the gift of life.

Lord, we want your gift!

Jefferson Vann is pastor of Piney Grove Advent Christian Church in Delco, North Carolina. You can contact him at marmsky@gmail.com -- !
View all posts by Jefferson Vann →
This entry was posted in dependence upon God, faith, faithfulness, grace, new birth and tagged Acts 11. Bookmark the permalink.