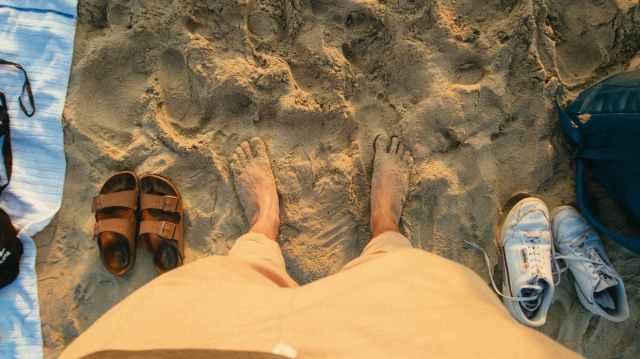 Photo by Pedro Sandrini on Pexels.com

Deuteronomy 25:7 But if the man doesn’t want to marry his sister-in-law, she is to go to the elders at the city gate and say, ‘My brother-in-law refuses to preserve his brother’s name in Israel. He isn’t willing to perform the duty of a brother-in-law for me.’
Deuteronomy 25:8 The elders of his city will summon him and speak with him. If he persists and says, ‘I don’t want to marry her,’
Deuteronomy 25:9 then his sister-in-law will go up to him in the sight of the elders, remove his sandal from his foot, and spit in his face. Then she will answer, ‘This is what is done to a man who will not build up his brother’s house.’
Deuteronomy 25:10 And his family name in Israel will be ‘The house of the man whose sandal was removed.’

It is difficult to imagine this situation playing out in one of our modern societies. But in Moses’ day, preserving a family line was essential to passing on the covenant through that family. Shame was the deterrent. Even if a man did not feel like doing this duty toward his brother, he would think twice because he would not want the shame associated with this sandal and spit ritual.

I have been thinking about these texts as to how they might apply in a modern context. Our covenant is different, so certain aspects of the application will also be different. The covenant mission under Christ involves making disciples of all nations. So, under this covenant, it will be more important that we bring people to faith than it is to raise families.

We should consider it a shameful thing if we have an opportunity to make disciples, but we do not. It brands a person with shame — the shame of leaving barren what should have been fruitful.

Lord, make us people who honor you and ourselves by being committed to making disciples.

Jefferson Vann is a former Christian missionary and a candidate for pastoral ministry. You can contact him at marmsky@gmail.com -- !
View all posts by Jefferson Vann →
This entry was posted in children, evangelism, new covenant, witness and tagged Deuteronomy 25. Bookmark the permalink.