victory in line with the mission

Posted on November 6, 2019 by Jefferson Vann 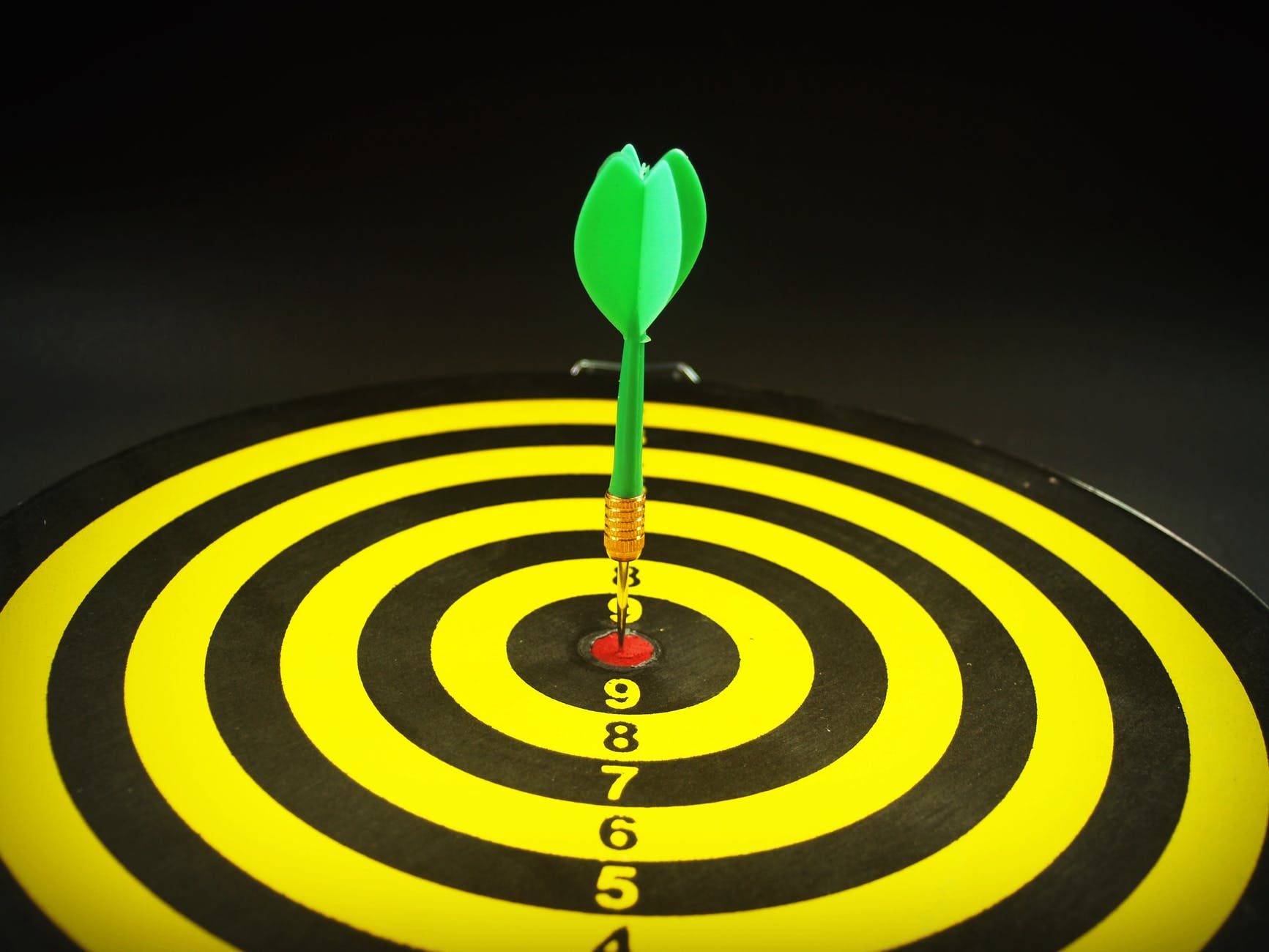 Photo by icon0.com on Pexels.com

Deuteronomy 2:31 “Then Yahveh said to me, ‘See, I have begun to give Sihon and his land to you. Begin to take possession of it.’

Deuteronomy 2:32 So Sihon and his whole army came out against us for battle at Jahaz.

Deuteronomy 2:33 Yahveh our God handed him over to us, and we defeated him, his sons, and his whole army.

victory in line with the mission

Finally a victory came after almost 40 years of wandering and wondering. The victory came because God planned it, announced it, and his people believed and acted on what God said. Also, and more importantly – the victory was in line with the mission. God’s mission for the Israelites was to possess the land he had promised them – a portion of which was currently under the feet of these Amorites. We can be more assured that we can get the victories we pray for if they are in line with God’s mission for us. His mission for us is not to possess a land but to disciple the nations in every land.

Lord, lead us to victory by allowing us to share the gospel and reach the nations for Christ.

Jefferson Vann is pastor of Piney Grove Advent Christian Church in Delco, North Carolina. You can contact him at marmsky@gmail.com -- !
View all posts by Jefferson Vann →
This entry was posted in faith, missions, prayer and tagged Deuteronomy 2. Bookmark the permalink.