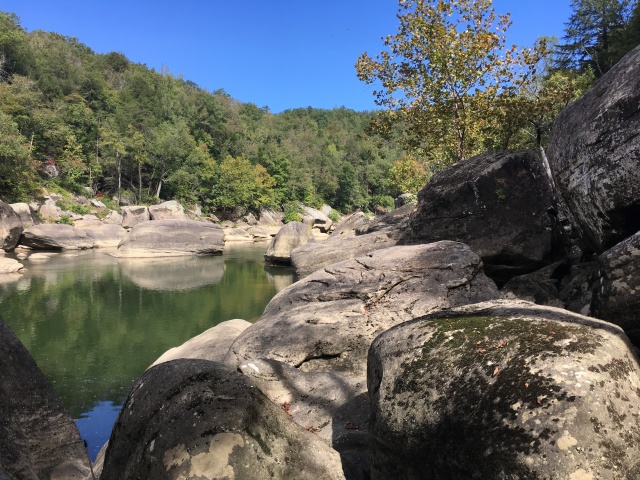 God had given his people the wisdom and insight they needed to rescue those who made terrible mistakes, leading to the death of someone. God wanted the congregation to intervene in these circumstances, judge between the killer and the avenger of blood, and rescue the innocent. Instead of giving license to vengeance, God set up a system of protection.

Why would God entrust people with such power? He has given us the ability to discern right from wrong.

LORD, thank you for the wisdom you have given us. Help us to see opportunities of using that wisdom to rescue others.

Jefferson Vann is pastor of Piney Grove Advent Christian Church in Delco, North Carolina. You can contact him at marmsky@gmail.com -- !
View all posts by Jefferson Vann →
This entry was posted in revenge, vengeance, wisdom and tagged Numbers 35. Bookmark the permalink.