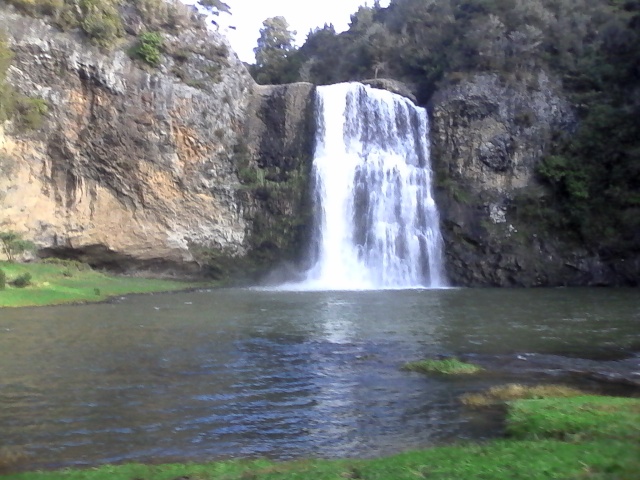 Because leprosy had been chosen by God to symbolise the horrible reality of sin and its effects, any clothing found to be persistently contaminated with the disease was to be burned up, consumed by fire. This is the exact judgement that God himself has reserved for sinners.

Yet, God did not command his people to execute that judgement upon those who had leprosy. There was hope for any person who had leprosy to be healed of the disease, and restored to the camp. So, God commanded the priests who had diagnosed a person with leprosy to send that person outside the camp to dwell. This command showed God’s grace toward those infected with leprosy, and implied God’s grace toward those presently infected with sin. Because God is a God of grace, there is hope for the lost. But because God is a God of holiness, there will be no eternal compromise with sin. The fire of Gehenna hell consumes utterly. Sinner, turn to the God of grace in repentance before he comes to judge your sin.

LORD, show us how to proclaim your gospel of grace without denying your condemnation of sin.

Jefferson Vann is pastor of Piney Grove Advent Christian Church in Delco, North Carolina. You can contact him at marmsky@gmail.com -- !
View all posts by Jefferson Vann →
This entry was posted in conditional immortality, destruction in hell, grace, judgment, sin and tagged Leviticus 13. Bookmark the permalink.