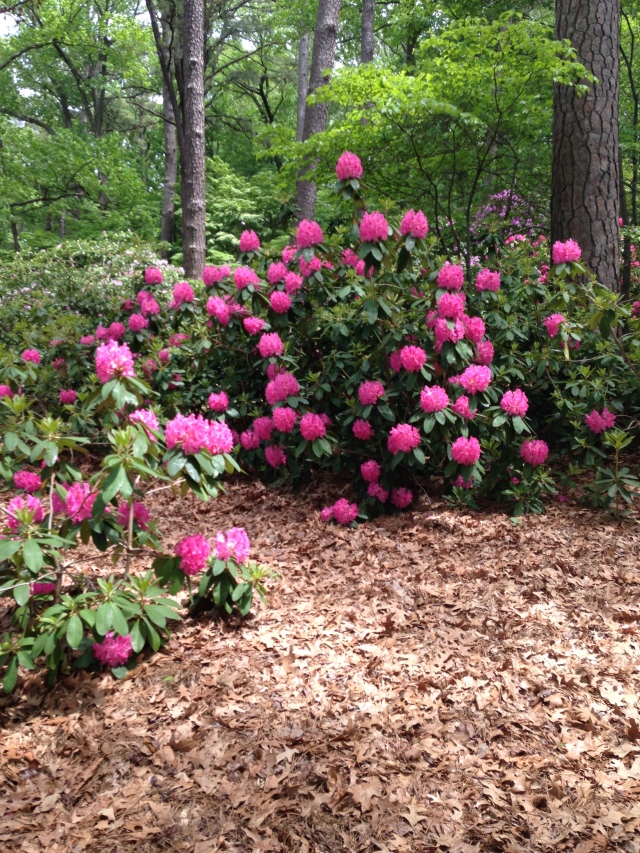 1Co 11:7 Because, on the one hand, a husband should not have his head covered, since he is supposed to reflect the character and good reputation of God; on the other hand, his wife reflects her husband’s good reputation.
1Co 11:8 Because a husband is not from a wife, but a wife from a husband,
1Co 11:9 because a husband was not created on account of a wife, but a wife on account of the husband.
1Co 11:10 For this reason, the wife ought to have the right to decide about her head — because of the angels.

You will notice from my translation that I approach this text with a different set of assumptions. I am not convinced that Paul is trying to get rebellious women to submit to godly men. I am also pretty sure that Paul is not reflecting some theology of gender hierarchy that all Christians should accept on the same footing as the gospel. I was almost convinced of those two doctrines a few years ago, but now I see them as erroneous. The reason I changed my mind is that I seriously studied this text. I discovered that most translations reflect the assumptions related to those erroneous doctrines.

My assumption is that some husbands in Corinth are insisting that their wives go uncovered during worship, to prove that they are free to do so. The wives are horrified to do such an embarrassing thing, so they appealed to Paul. That is why Paul says something that seems so out of place if you think he is arguing for submission. He says that the wives should have the right to decide (exousia) what to do with their own heads (10).

He gives three reasons for this instruction: First, he says that what wives do reflects back (eikon) to their husbands’ reputation (doxa), so they should not be forced to do something that would shame their husbands (even if it is their husbands who want them to do it).

Secondly, he points back to creation, reminding the husbands that — like Eve — their wives were lovingly created on account of them. When they worship, they reflect that fact by wearing the head covering.

Thirdly, Paul reminds the Corinthians of what he said earlier in this letter about angels. “Do you not know that we are going to decide the fate of angels? So, why not questions of normal life?” (6:3). In that context, Paul was desperately trying to get the Corinthians to stop taking each other to secular court. He said that believers should be able to resolve their own conflicts because someday they will be deciding the fate of angels. He was teaching the principle of personal judgment. He’s doing the same thing in here chapter 11. He’s arguing that the wives of Corinth have the wisdom to decide for themselves whether or not to wear a head-covering when they worship.

LORD, forgive us for how we have abused this text to teach a doctrine of gender supremacy. Help us as husbands and wives to love one another and submit to one another out of reverance for Christ.

Jefferson Vann is pastor of Piney Grove Advent Christian Church in Delco, North Carolina. You can contact him at marmsky@gmail.com -- !
View all posts by Jefferson Vann →
This entry was posted in angels, consideration of others, discernment, head coverings, marriage, submission, worship and tagged 1 Corinthians 11. Bookmark the permalink.