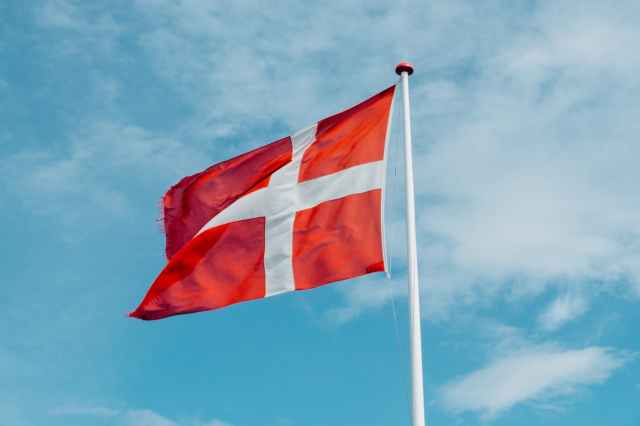 Photo by Markus Winkler on Pexels.com

Philippians 1:19 You see, I know this will lead to my rescue through your prayers and help from the Breath of Jesus Christ.
Philippians 1:20 My eager expectation and hope is that I will not be dishonored by anything, but that now as always, with all courage, Christ will be highly honored by my body, whether by life or by death.
Philippians 1:21 For me, to live is Christ and to die is a gain.
Philippians 1:22 Now if I live on in the flesh, this means fruitful achievement for me; and I don’t know which one I should choose.
Philippians 1:23 I am torn between the two. I long to return and be with Christ – which is far better –
Philippians 1:24 but to remain in the flesh is more necessary for your sake.
Philippians 1:25 Since I am persuaded of this, I know that I will remain and continue with all of you for your progress and joy in the faith,
Philippians 1:26 so that, because of my presence among you again, your pride in Christ Jesus may increase.

Paul had been talking about his imprisonment, and explaining how it was working out to his gain because even the Roman soldiers guarding him were hearing the gospel. Now, he considers what might happen. The choices are two — but not the two that you might expect. Many read this passage as if Paul had adopted the pagan notion of survival at death. He did not. He believed that death is real, and that a resurrection would be necessary to live again.

No, the two real options that Paul was considering are mentioned in verse 20: “that … Christ will be highly honored by my body, whether by life or by death.” So, either Paul’s imprisonment would end with his execution, which would be gain for him because he would honor Christ as a martyr, or Paul would be released, in which case Christ would be honored by his rescue. He mentions a third option in verse 23, but “to return* and be with Christ” is not a reference to his death. Paul had told the Thessalonians that when Christ returns all believers who have died would return to life and be with him (1 Thessalonians 4:17).

I know that a lot of Christians have been taught that everyone survives death, so that death is not really death. I just challenge them to consider that such a belief is actually read into the text here. Paul knew that he really could die, but he also knew that if he did, his death would not be permanent, because he would be raised to life again when Christ comes. But he would consider such a death “gain” for him, because it would be a witness to his faith in Christ. It would be a gain for Christ, because it would honor Christ with his body. It would also be gain for the gospel, because as Tertullian put it “the blood of the martyrs is the seed of the Church” (Apologeticus, Chapter 50).

*  The Greek word ἀναλύω is only found one other place in the New Testament (Luke 12:36), where is is translated return.

Jefferson Vann is pastor of Piney Grove Advent Christian Church in Delco, North Carolina. You can contact him at marmsky@gmail.com -- !
View all posts by Jefferson Vann →
This entry was posted in resurrection, suffering and tagged Philippians 1. Bookmark the permalink.