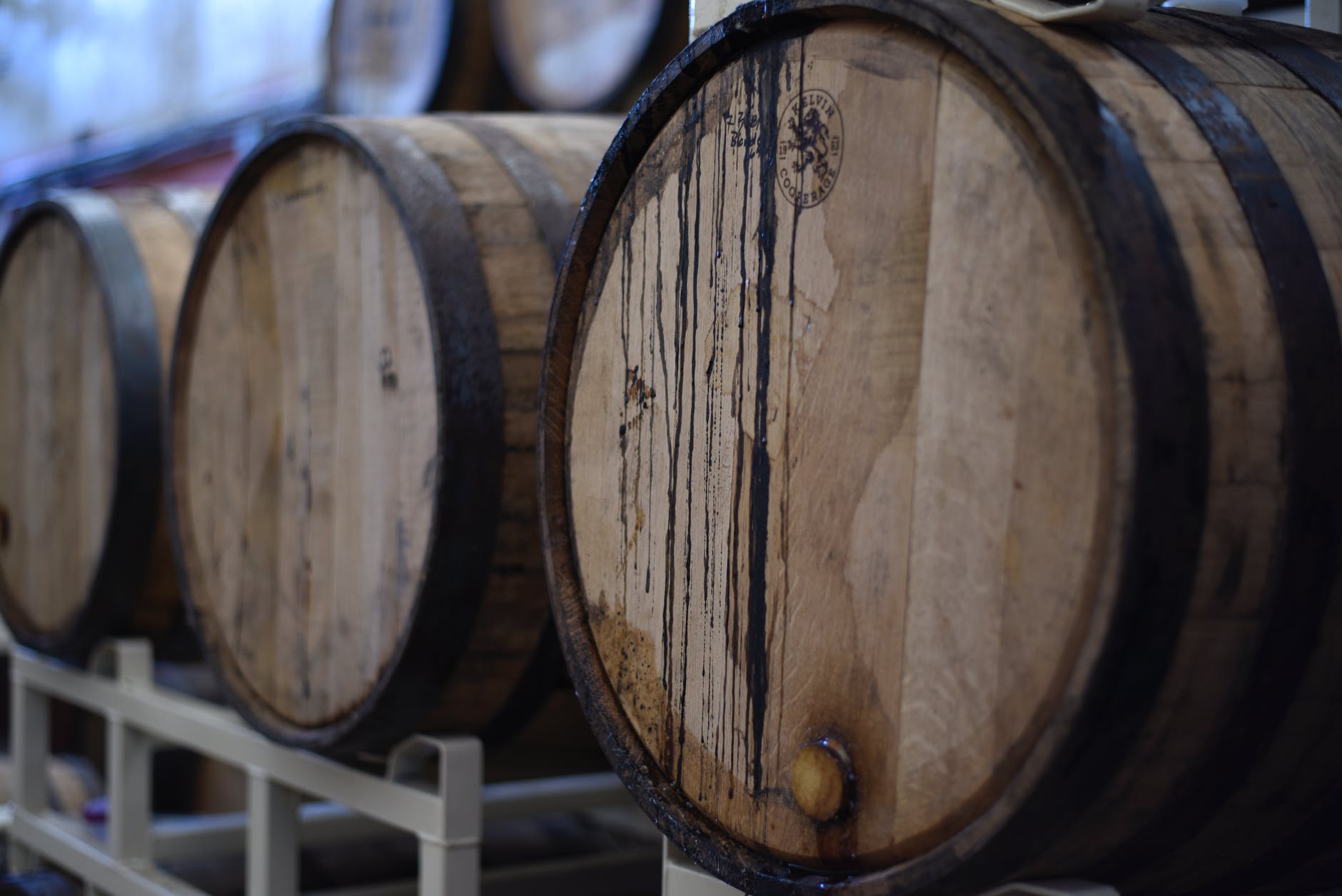 Photo by ELEVATE on Pexels.com

Jeremiah 52:1 Zedekiah was twenty-one years old when he became king, and he reigned eleven years in Jerusalem. His mother’s name was Hamutal daughter of Jeremiah; she had been from Libnah.
Jeremiah 52:2 Zedekiah did what was evil in Yahveh’s sight just as Jehoiakim had done.
Jeremiah 52:3 Because of Yahveh’s anger, it happened in Jerusalem and Judah that he finally banished them from his presence. Then Zedekiah rebelled against the king of Babylon.
Jeremiah 52:4 In the ninth year of Zedekiah’s reign, on the tenth day of the tenth month, King Nebuchadnezzar of Babylon advanced against Jerusalem with his entire army. They laid siege to the city and built a siege wall against its circumference.
Jeremiah 52:5 The city was under siege until King Zedekiah’s eleventh year.
Jeremiah 52:6 By the ninth day of the fourth month the famine was so severe in the city that the common people had no food.
Jeremiah 52:7 Then the city was broken into, and all the warriors fled. They left the city at night by way of the city gate between the two walls near the king’s garden, though the Chaldeans surrounded the city. They made their way along the route to the Arabah.
Jeremiah 52:8 The Chaldean army pursued the king and overtook Zedekiah in the plains of Jericho. Zedekiah’s entire army left him and dispersed.
Jeremiah 52:9 The Chaldeans seized the king and brought him to the king of Babylon at Riblah in the land of Hamath, and he passed sentence on him.
Jeremiah 52:10 At Riblah the king of Babylon slaughtered Zedekiah’s sons before his eyes, and he also slaughtered the Judean commanders.
Jeremiah 52:11 Then he blinded Zedekiah and bound him with bronze chains. The king of Babylon brought Zedekiah to Babylon, where he kept him in custody until the day he died.

Zedekiah’s fate was due to his failure to live up to his responsibilities as king of God’s covenant people. He witnessed the deaths of his sons, and was kept alive long enough for him to see the results of his disobedience.

Some might suggest that Zedekiah’s fate shows that God will keep the wicked burning in hell. Not so. Zedekiah did stay alive for a time, but he eventually died in Babylon, and was never restored. Likewise, we don’t know how long any individual will suffer in hell. But the goal of hell is not the suffering, it is to destroy all God’s enemies. Like Zedekiah, all the enemies of Christ will eventually die, and then the last enemy: death itself will be destroyed (1 Corinthians 15:26).

A devotional commentary on every passage in the Bible (based on the English Standard Version –ESV).

Systematic Theologies answer the questions that people have about God and the universe. This book is an example of a systematic theology written from a viewpoint shared by members of the Advent Christian denomination.

Words from the Collector

Lord, give us the wisdom to live lives that honor you — lives that we will not regret.

Jefferson Vann is pastor of Piney Grove Advent Christian Church in Delco, North Carolina. You can contact him at marmsky@gmail.com -- !
View all posts by Jefferson Vann →
This entry was posted in destruction in hell, judgment and tagged Jeremiah 52. Bookmark the permalink.