Posted on November 3, 2020 by Jefferson Vann 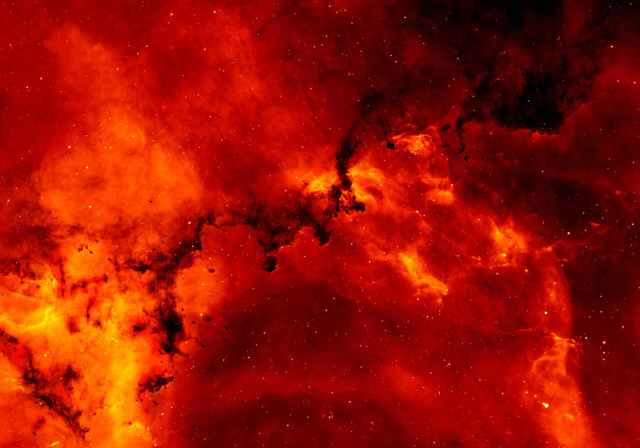 Jeremiah 17:1 Judah’s failure is inscribed with an iron stylus. With a diamond point it is engraved on the tablet of their hearts and on the horns of their altars,

Jeremiah 17:2 when their children remember their altars and their Asherah poles, by the green trees on the high hills –

Jeremiah 17:3 my mountains in the open fields. I will give up your wealth and all your treasures as plunder because of the failure of your high places in all your borders.

Jeremiah 17:4 You will, on your own, give up your inheritance that I gave you. I will make you serve your enemies in a land you do not know, because you have set my anger on fire; it will burn permanently.

Judah had inherited a land filled with untold wealth and treasures, but because of its idolatry, the Lord decided to give it up. As a consequence, the Judeans would also choose to give up their inheritance, and escape the land and the violence of the Babylonians.

What does the permanent fire of God’s anger mean in this text? In Jeremiah, it is not a literal fire. It is an obstacle to returning to the land. God’s burning anger is that obstacle. It is described as a permanent fire that prevents the return to the land.

When we read about the permanent fire in the New Testament (Jude 7), it describes a fire which is both literal and figurative. It was the burning sulfur that rained down on Sodom and Gomorrah, destroying those cities, and making it impossible for them to come back.

But Jude also says that Sodom and Gomorrah are an example, having suffered the vengeance of permanent fire. They are an example of what final punishment of the wicked will be like. It will be a destruction so complete that restoration and return to life will be impossible.

Lord, thank you that restoration with you is possible today. Lead us all to take advantage of your grace before it is forever too late.

Jefferson Vann is pastor of Piney Grove Advent Christian Church in Delco, North Carolina. You can contact him at marmsky@gmail.com -- !
View all posts by Jefferson Vann →
This entry was posted in destruction in hell, wrath of God and tagged Jeremiah 17. Bookmark the permalink.