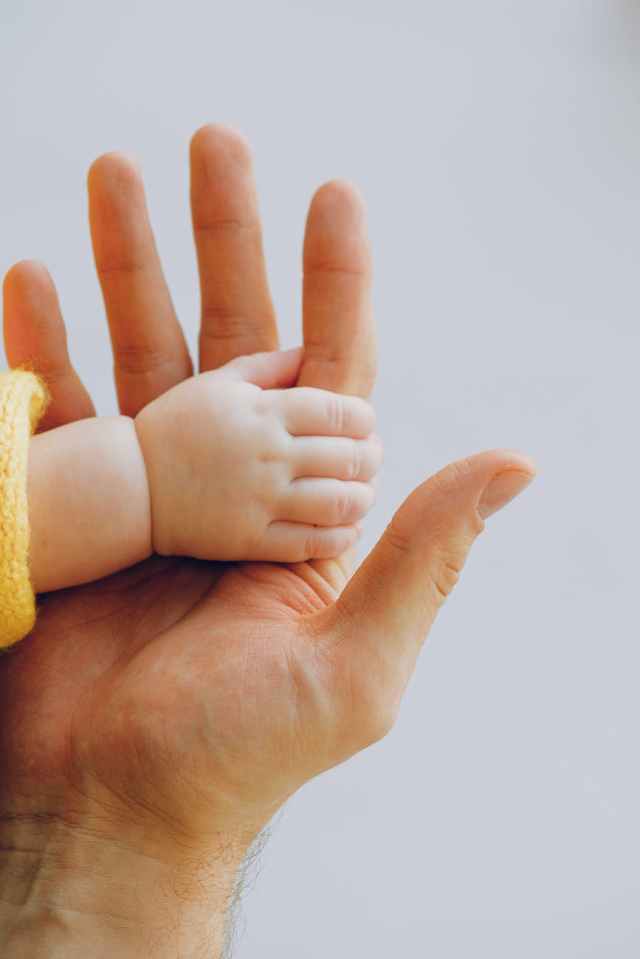 Photo by Anna Shvets on Pexels.com

Jeremiah 10:23 I know, Yahveh, that a person’s way is not his own; no one who walks controls his own steps.

Jeremiah 10:24 Discipline me, Lord, but with justice – not in your anger, or you will reduce me to nothing.

For several months of the past few years, we have lived with our adult children, who are raising families of their own. Children are always a delight, and our grandchildren are certainly that. But they can also be hard to live with. As a grandpa, I thought my days of being frustrated with a child were behind me. But I am finding that I have to keep my emotions in check, and learn to control myself around childish behavior.

Jeremiah talks about two kinds of punishment here. First, he asks the Lord to discipline him. He wants his just deserts, even if that causes some pain. Discipline is similar to wrath, because it produces punishment, but the motive is different. Discipline comes from parental love, and produces justice by correcting foolish behavior. Wrath is punishment coming from anger. It also produces justice, but does so by punishment of the defiant sinner that (if it comes from God) reduces the sinner to nothing (10:24).

God’s wrath will ultimately display itself in Gehenna at the end of the age. None of us have to endure that wrath. But in order to escape it, we have to be willing to be disciplined by his love now.

Lord, discipline your disciples. Rescue us from the wrath to come.

Jefferson Vann is pastor of Piney Grove Advent Christian Church in Delco, North Carolina. You can contact him at marmsky@gmail.com -- !
View all posts by Jefferson Vann →
This entry was posted in discipleship, wrath of God and tagged Jeremiah 10. Bookmark the permalink.