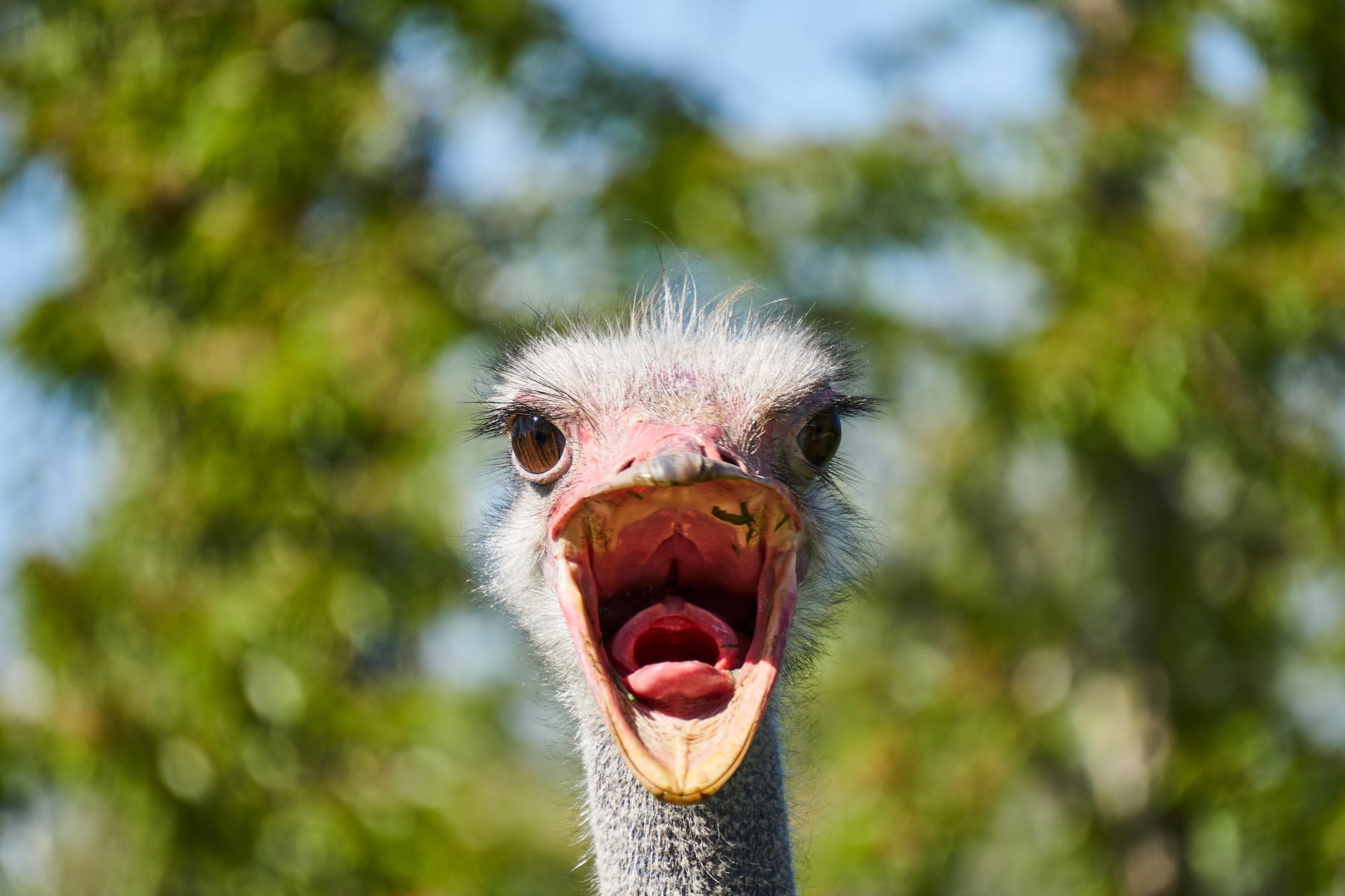 Photo by Markus Distelrath on Pexels.com

Acts 25:1 Three days after Festus set foot in the province, he went up to Jerusalem from Caesarea.
Acts 25:2 The chief priests and the leaders of the Jews presented their case against Paul to him; and they appealed,
Acts 25:3 asking for a favor against Paul, that Festus summon him to Jerusalem. They were, actually preparing an ambush along the road to take him out.
Acts 25:4 Festus, however, reacted that Paul should be kept at Caesarea, and that he himself was about to go there shortly.
Acts 25:5 “Therefore,” he said, “let those of you who are capable go down with me and accuse him, if he has done anything wrong.”
Acts 25:6 When he had spent not more than eight or ten days among them, he went down to Caesarea. The next day, seated on the platform, he commanded Paul to be brought in.
Acts 25:7 When he arrived, the Jews who had come down from Jerusalem stood around him and brought many serious charges which they did not have the strength to prove.
Acts 25:8 Then Paul made his defense: “Neither against the Jewish law, nor against the temple, nor against Caesar have I failed in any way.”
Acts 25:9 But Festus, wanting to do the Jews a favor, reacted to Paul, “Are you willing to go up to Jerusalem to be tried before me there on these charges?”
Acts 25:10 Paul said: “I am standing at Caesar’s platform, where I ought to be tried. I have done no wrong to the Jews, as even you yourself know very well.
Acts 25:11 If then I did anything wrong and am deserving of death, I am not trying to escape death; but if there is nothing to what these men accuse me of, no one can give me up to them. I appeal to Caesar!”
Acts 25:12 Then after Festus conferred with his council, he reacted, “You have appealed to Caesar; to Caesar you will go.”
Acts 25:13 Several days later, King Agrippa and Bernice arrived in Caesarea and paid a courtesy call on Festus.
Acts 25:14 Since they were staying there several days, Festus presented Paul’s case to the king, saying, “There’s a man who was left as a prisoner by Felix.
Acts 25:15 When I was in Jerusalem, the chief priests and the elders of the Jews presented their case and asked that he be condemned.
Acts 25:16 I reacted to them that it is not the Roman custom to give someone up before the accused faces the accusers and has an opportunity for a defense against the charges.
Acts 25:17 So when they had assembled here, I did not delay. The next day I took my seat on the platform and ordered the man to be brought in.
Acts 25:18 The accusers stood up but brought no charge against him of the evil things I was expecting.
Acts 25:19 Instead they had some disagreements with him about their own religion and about a certain Jesus, a dead man Paul claimed to be alive.
Acts 25:20 Since I was at a loss in a dispute over such things, I asked him if he wanted to go to Jerusalem and be tried there regarding these matters.
Acts 25:21 But when Paul appealed to be held for trial by the Emperor, I ordered him to be kept in custody until I could send him to Caesar.”
Acts 25:22 Agrippa said to Festus, “I would like to hear the man myself.” “Tomorrow you will hear him,” he replied.

A casual observer of the events being described in these later chapters of Acts might wonder what happened to all the power. I mean, in the earlier chapters, every move of the gospel was accompanied by a sign miracle that either prompted a mass conversion, or delivered a faithful disciple. So, where are all the miracles now that this missionary needs them? Paul is fighting for his life here. It just seems so apparently ridiculous.

The Holy Spirit has not left the building. Instead, he is working in accordance with his plan. Paul knew that he had been strategically placed so that he could share the gospel with governors, kings, and the emperor himself. He also knew that the work of spreading the gospel to the nations was now being done by the congregations which he and his fellow missionaries had founded.

Luke records the human element of these events, cluing us in to the political shenanigans and deals being made among the powerful who seem to have Paul under their control. It is right that he does so. Believers throughout the ages will experience times like this — times when everyone seems to be in control except them. They must learn to trust God during this ridiculous phase.

Lord, give us the insight to stay true to your message, even in the ridiculous phases of life.

Jefferson Vann is pastor of Piney Grove Advent Christian Church in Delco, North Carolina. You can contact him at marmsky@gmail.com -- !
View all posts by Jefferson Vann →
This entry was posted in dependence upon God, discernment, miracles, trust and tagged Acts 25. Bookmark the permalink.