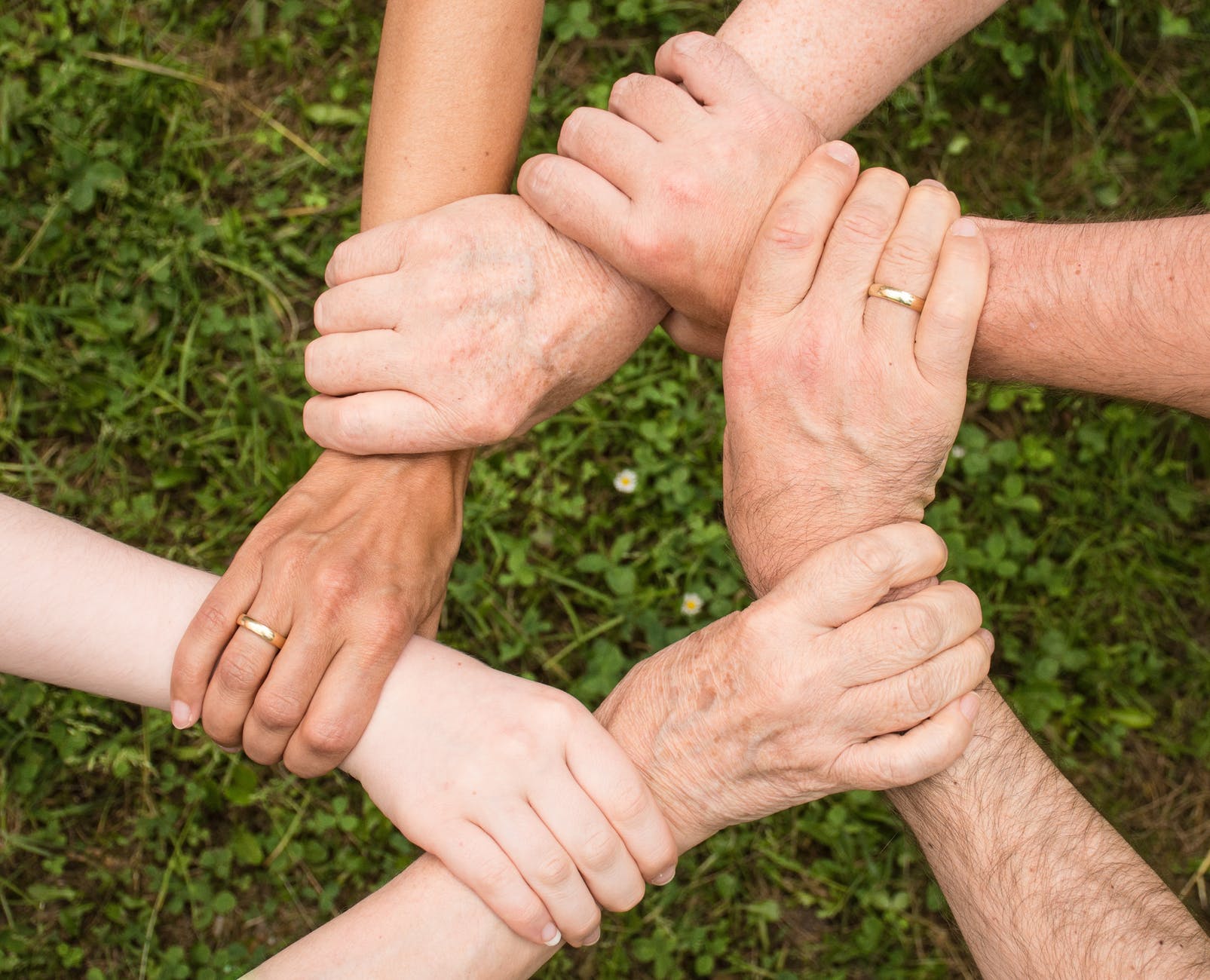 Acts 4:32 Now the entire group of those who believed were of one heart and throat, and no one claimed that any of his possessions was his own, but instead they held everything in common.
Acts 4:33 With great power the missionaries were giving testimony to the resurrection of the Lord Jesus, and great favor was on all of them.
Acts 4:34 You see, there was not a needy person among them because all those who owned lands or houses sold them, brought the proceeds of what was sold,
Acts 4:35 and laid them at the missionaries’ feet. This was then distributed to each person as any had need.
Acts 4:36 Joseph, a Levite from Cyprus by birth, the one the missionaries called Barnabas (which is translated Son of Encouragement),
Acts 4:37 sold a field he owned, brought the money, and laid it at the missionaries’ feet.

The special relationship that the believers had in Jerusalem was indeed a commitment to each other, but it was not an instance of communism. Here’s why:

Lord, give us a passion for sharing your gospel that makes us want to share our resources with the needy among us.

What did that deacon say?

Jefferson Vann is a minister of the gospel of Jesus Christ. You can contact him at marmsky@gmail.com -- !
View all posts by Jefferson Vann →
This entry was posted in church, giving, poverty and tagged Acts 4. Bookmark the permalink.