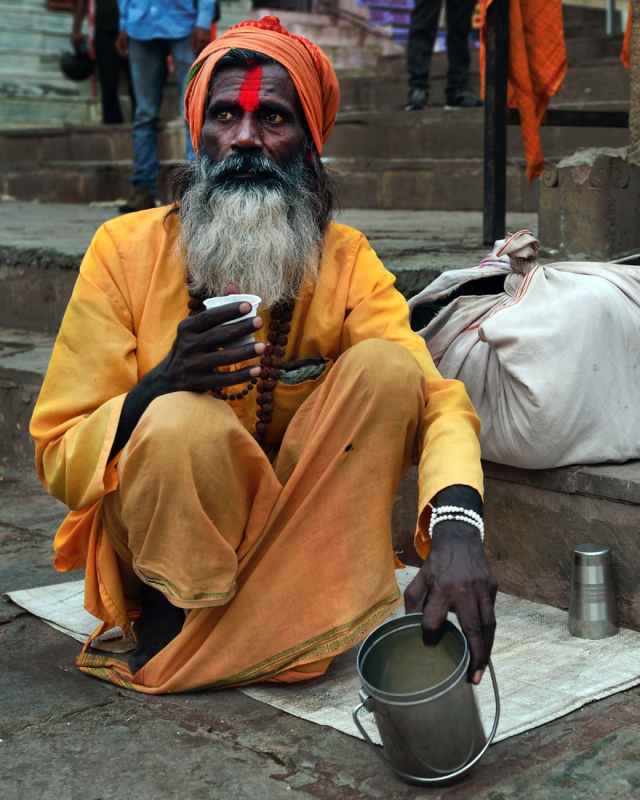 Photo by Roxanne Shewchuk on Pexels.com

Acts 3:1 Now Peter and John were going up to the temple at the hour of prayer (the ninth).
Acts 3:2 Some man – lame from the womb – was being carried there. He was placed each day at the temple gate called Beautiful, so that he could beg from those coming into the temple.
Acts 3:3 When he saw Peter and John about to enter the temple, he asked for charity.
Acts 3:4 Peter, along with John, looked straight at him and said, “Look at us.”
Acts 3:5 So he turned to them, expecting to get something from them.
Acts 3:6 But Peter said, “I don’t have silver or gold, but what I do have, I give you: In the name of Jesus Christ of Nazareth, get up and walk!”
Acts 3:7 Then, taking him by the right hand he raised him up, and at once his feet and ankles became strong.
Acts 3:8 So he jumped up and started to walk, and he entered the temple with them – walking, leaping, and praising God.
Acts 3:9 All the people saw him walking and praising God,
Acts 3:10 and they recognized that he was the one who used to sit and beg at the Beautiful Gate of the temple. So they were filled with awe and a condition of ecstasy at what had happened to him.
Acts 3:11 While he was holding on to Peter and John, all the people, utterly astonished, ran toward them in what is called Solomon’s Colonnade.

Just like the miracle at Pentecost, the healing of the lame beggar was not supposed the be an end of itself. It too was window dressing, aimed at drawing a crowd so that the onlookers could hear the gospel. The beggar had been a fixture to the temple courts. Everyone expected to see him when they entered. But when he was there jumping around and praising God, they would all want to know what caused the change.

We should pray daily for those who are in bondage, and crippling diseases or injuries create a bondage. Our prayers should target those cases of bondage and ask God to bring those people to freedom from them. But we cannot afford to let our prayers stop there. We need to pray for healing as a means to openness to the gospel.

Lord, help us to mold our prayers so that they lead people to the gospel.

Jefferson Vann is pastor of Piney Grove Advent Christian Church in Delco, North Carolina. You can contact him at marmsky@gmail.com -- !
View all posts by Jefferson Vann →
This entry was posted in evangelism, healing, prayer and tagged Acts 3. Bookmark the permalink.