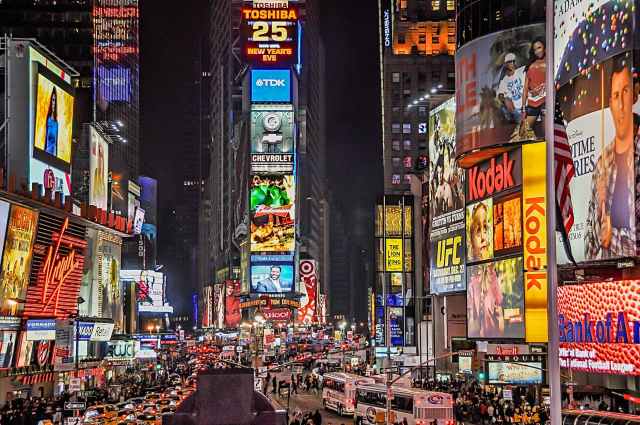 Acts 2:1 When the day of Pentecost was in progress, they were all together at the same place.
Acts 2:2 Suddenly a sound like that of a violent rushing wind came from the sky, and it filled the whole house where they were sitting.
Acts 2:3 They saw tongues like fire that divided up and sat on each one of them.
Acts 2:4 Then they were all filled with the Sacred Breath and began to speak with other languages, as the Breath enabled them.
Acts 2:5 Now there were Jews residing in Jerusalem, devout people from every nation under the sky.
Acts 2:6 When this sound happened, a crowd came together and was in uproar because each one heard them speaking in his own dialect.
Acts 2:7 They were astounded and amazed, saying, “Notice, aren’t all these who are speaking Galileans?
Acts 2:8 How is it that each of us can hear them in our own native dialect?
Acts 2:9 Parthians, Medes, Elamites; those who reside in Mesopotamia, in Judea and Cappadocia, Pontus and Asia,
Acts 2:10 Phrygia and Pamphylia, Egypt and the parts of Libya near Cyrene; visitors from Rome (both Jews and converts),
Acts 2:11 Cretans and Arabs – we hear them declaring the magnificent acts of God in our own languages.”
Acts 2:12 They were all astounded and perplexed, saying to one another, “What does this mean?”
Acts 2:13 But some sneered and said, “They’re drunk on new wine.”

Lots of people think that if we just open ourselves up to let God speak through us in unknown languages we will have an outbreak of evangelism and revival just like what happened here. But the rest of the book of Acts does not confirm that assumption. It was not the speaking in tongues in particular that was the lasting miracle of Pentecost. It was the response to Peter’s gospel message. The speaking in tongues was the window dressing that drew the crowds to the store window.

Notice the process as Luke describes it in the context.

First, the believers united in prayer as they waited on God to move (1:1-14)

Second, the believers made sure they had adequate leadership for the coming increase in their numbers (1:15-26).

Third, God made the move by his miraculous provision!

Jesus had told his disciples that he would make them fishers of men. He showed them how it was done. It would involve a long time of waiting and trusting, and preparing for the catch, then in a burst of movement, the net would drop down where he indicated — and then the big catch. That is exactly what happened at Pentecost.

Lord, get us ready for the next big catch!

Jefferson Vann is pastor of Piney Grove Advent Christian Church in Delco, North Carolina. You can contact him at marmsky@gmail.com -- !
View all posts by Jefferson Vann →
This entry was posted in dependence upon God, evangelism, prayer and tagged Acts 2. Bookmark the permalink.