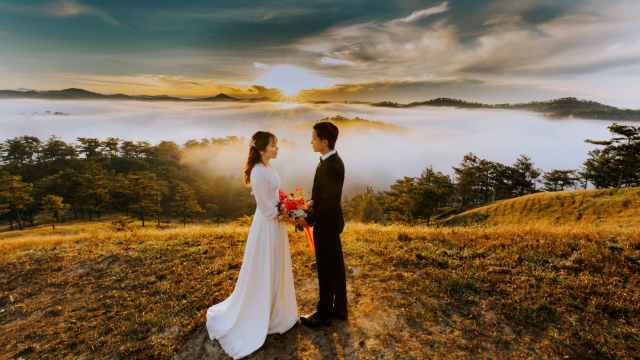 Photo by Trung Nguyen on Pexels.com

In yesterday’s text we saw that the Israelites were to demonstrate that they were distinctly the people of Yahveh. Today’s text shows how that distinctiveness was to be shown by how a husband treated his wife. To turn against one’s bride and accuse her of having been promiscuous and unfaithful was to bring shame upon her and her parents. It was a violation of the covenant. Being an Israelite was more than railings on your roof and tassels on your robe. It was to be demonstrated by a marriage based on mutual care and honor. The New Testament corollary to this instruction is submission to one another, which — for husbands — means sacrificially caring for our wives (Ephesians 5:21,25). It is a higher standard of mutual respect.

Lord, give us marriages which demonstrate respect for one another, because the world is watching to see if we are different.

Jefferson Vann is pastor of Piney Grove Advent Christian Church in Delco, North Carolina. You can contact him at marmsky@gmail.com -- !
View all posts by Jefferson Vann →
This entry was posted in marriage and tagged Deuteronomy 22. Bookmark the permalink.