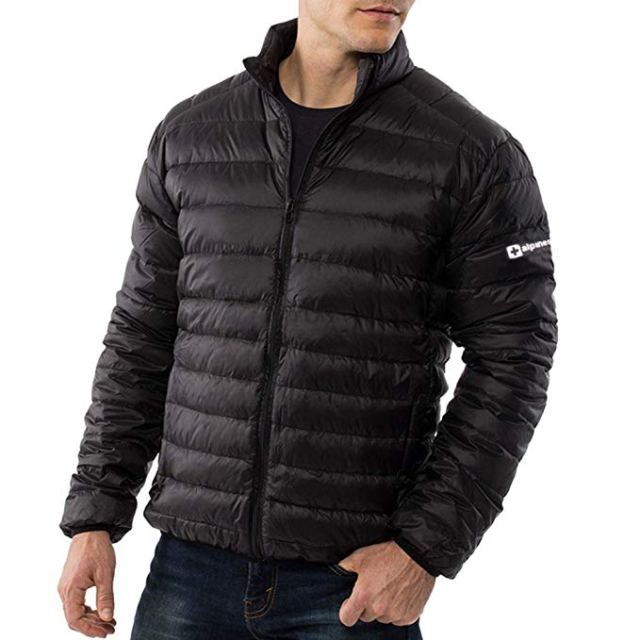 Out on the trail, we often come across an object which was lost by another hiker. If we are reasonable sure that we are going in the direction of the hiker who lost the object, we will pick it up and bring it to the next shelter. I lost a valuable puffy jacket once and was able to reclaim it because someone found it, and brought it to a hostel near me. We look out for each other on the trail.

Twice in this passage, the covenant citizen is charged to not ignore something. The ox or sheep straying, or anything that one’s brother has lost — these things should not be ignored. A covenant citizen is his brother’s keeper, but should not keep things that his brother has lost. “Finders keepers” is not a biblical principle. It sets aside relationship and responsibility for greed and more stuff.

That is the way it should be for believers. Things will go wrong for those around us, but we are all responsible to look out for each other,and not to prey on each other.

Lord, make us the kind of people who are considerate of each other.

Jefferson Vann is a former Christian missionary and a candidate for pastoral ministry. You can contact him at marmsky@gmail.com -- !
View all posts by Jefferson Vann →
This entry was posted in consideration of others, greed, integrity and tagged Deuteronomy 22. Bookmark the permalink.