Posted on February 6, 2020 by Jefferson Vann 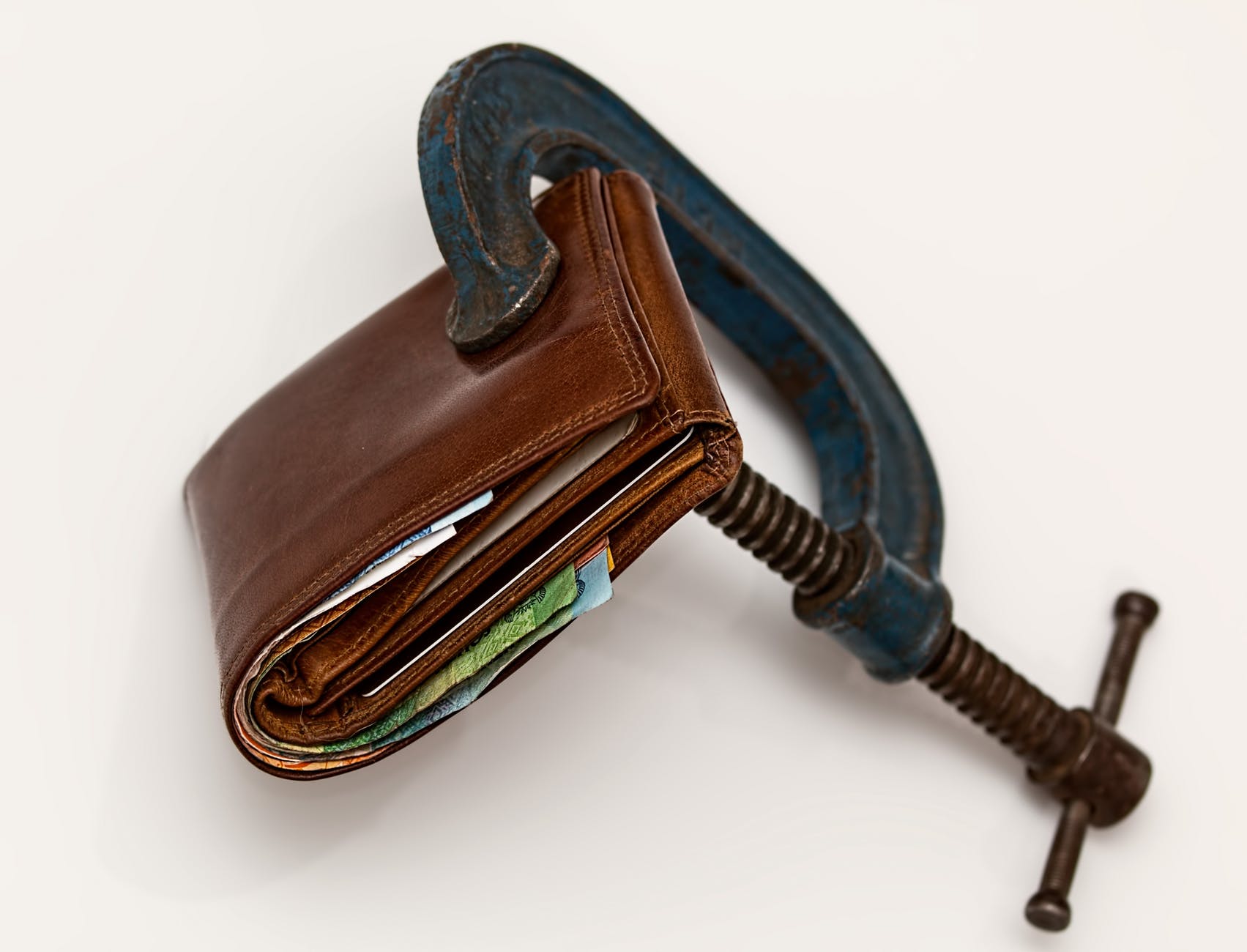 Deuteronomy 15:4 “There will be no poor among you, however, because Yahveh is certain to empower you in the land Yahveh your God is giving you to take possession of as an inheritance –

Deuteronomy 15:5 if only you obey Yahveh your God and are be careful to follow every one of these commands I am commanding you today.

Deuteronomy 15:7 “If there is a poor person among you, one of your brothers within any of your city gates in the land Yahveh your God is giving you, do not be hardhearted or tightfisted toward your poor brother.

Poverty should not exist among the Mosaic covenant Israelites. God wants to empower them and make them lenders, not borrowers. But if one of their brothers does become poor, it should not be regarded as a sign of punishment for disobedience. Instead, it should be seen as an opportunity to show kindness to them as a reflection of God’s character. To be stingy— to demonstrate hard hearts and tight fists toward the poor among them — is to violate the covenant.

So it is today. Individuals and churches who claim to follow Christ should open their hearts to the needy among them, and open their hands and wallets.

Lord, forgive us for ignoring the poor among us. Lead us into a generosity which reflects your character.

Jefferson Vann is a former Christian missionary and a candidate for pastoral ministry. You can contact him at marmsky@gmail.com -- !
View all posts by Jefferson Vann →
This entry was posted in consideration of others, giving and tagged Deuteronomy 15. Bookmark the permalink.