Posted on February 2, 2020 by Jefferson Vann 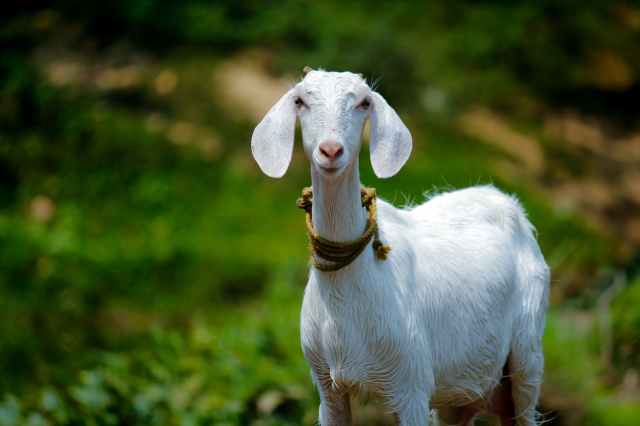 Photo by Nandhu Kumar on Pexels.com

Deuteronomy 14:21 “You are not to eat any carcass; you may give it to a guest within your city gates, and he may eat it, or you may sell it to a foreigner. For you are a sacred people to Yahveh your God. Do not boil a young goat in its mother’s milk.

Following a list of animals that are forbidden for the Israelites to eat, there is this verse containing two (bizarre sounding) prohibitions.

First, even animals that are considered pure cannot be eaten if they are found dead, not properly slaughtered. It would be unclear what caused the death of the creature, so it could not be eaten in faith. Moses concedes that if non-Israelite guests wanted to eat it, it could be given away or sold to them.

Secondly, there is the prohibition against boiling a young goat in its mother’s milk. The website Defending Inerrancy suggests eight possible purposes for this rule, then states:

There is no doubt that God had a specific purpose for this prohibition, and that the original audience (the Israelites in Moses’ time) understood that purpose. My guess is that it had mostly to do with being a unique people, set apart from the idolatrous pagans all around them.

Lord, make us a people set apart, so that we draw attention to you.

Jefferson Vann is a former Christian missionary and a candidate for pastoral ministry. You can contact him at marmsky@gmail.com -- !
View all posts by Jefferson Vann →
This entry was posted in commitment, faith, guidance, purity, purpose and tagged Deuteronomy 14. Bookmark the permalink.