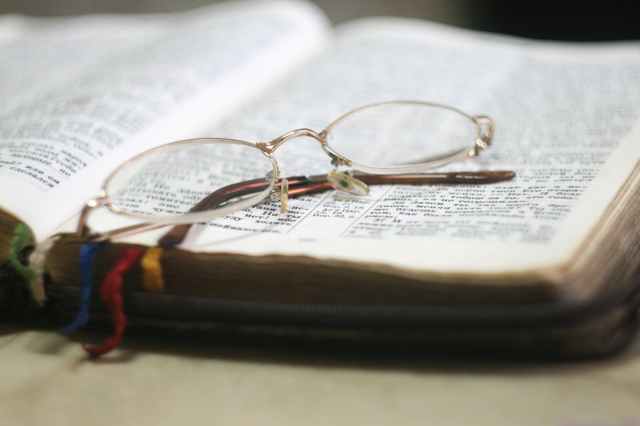 Photo by John-Mark Smith on Pexels.com

Deuteronomy 4:44 This is the instruction Moses placed before the Israelites.

Deuteronomy 4:45 These are the reminders,1 prescriptions, and rules Moses proclaimed to them after they came out of Egypt,

Deuteronomy 4:46 across the Jordan in the valley facing Beth-peor in the land of King Sihon of the Amorites. He lived in Heshbon, and Moses and the Israelites defeated him after they came out of Egypt.

Deuteronomy 4:47 They took possession of his land and the land of Og king of Bashan, the two Amorite kings who were across the Jordan to the east,

Deuteronomy 4:48 from Aroer on the rim of the Arnon Valley as far as Mount Sion (that is, Hermon)

Deuteronomy 4:49 and all the Arabah on the east side of the Jordan as far as the Dead Sea below the slopes of Pisgah.

There were three sections of land the Israelites took possession of before crossing the Jordon River. Moses oversaw the battles to procure these lands, and their distribution.

I have been thinking about the Israelite possession of the promised land as analogous of the Christian possessing the mind of Christ as a result of sanctification. Is it going too far to suggest that the possession of the transjordon lands might be a reference to what we can learn about God and living righteously through the Old Testament? This comes to mind because the Old Testament was originally divided into three parts.

Whether or not that guess is correct, it was gracious of our Lord to allow Moses a part in the conquest, even if he could not cross the Jordon.

Lord, thank you for the things you allow us to experience.

Jefferson Vann is pastor of Piney Grove Advent Christian Church in Delco, North Carolina. You can contact him at marmsky@gmail.com -- !
View all posts by Jefferson Vann →
This entry was posted in discipleship, sanctification and tagged Deuteronomy 4. Bookmark the permalink.