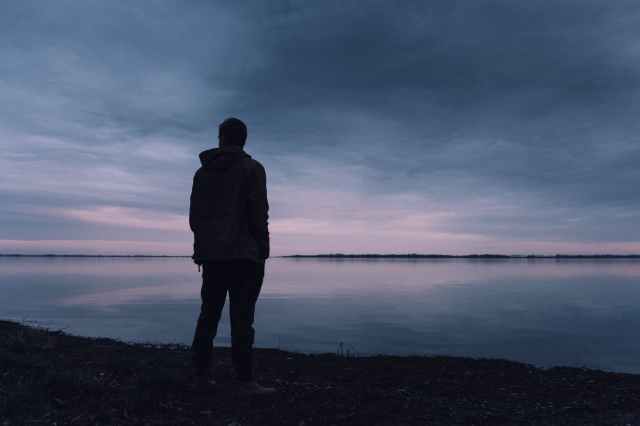 Photo by Lukas Rychvalsky on Pexels.com

Galatians 1:13 You see – you have heard about how I once behaved as a representative of Judaism: I intensely persecuted God’s congregation and tried to annihilate1 it.

Galatians 1:14 I progressed in Judaism beyond many contemporaries in my race, because I was much more a fanatic in behalf of the paternal traditions.

Galatians 1:15 But when God, who from my mother’s womb set me apart and called me by his favor, resolved

Galatians 1:16 to reveal his Son in me, so that I could announce his gospel among the Gentiles, I did not immediately consult with flesh2 and blood.

Galatians 1:17 I did not go up to Jerusalem to those who had become missionaries before me; instead I went to Arabia and came back to Damascus.

Paul had gone from radical traditionalist to a devoted follower of the new way. The difference was not a doctrine, nor was it a new experience. It was Jesus Christ himself. So, when Paul decided to preach Christ, he did not immediately seek out the other believers to find out the accepted protocols and parameters. What began in God was good enough for Paul. The Christ revealed on the Damascus Road was the true Christ. The message about him was a stand-alone gospel.

Paul had taught that Christ to the Galatians, and they believed him. But later, a group of teachers came along and told them that their understanding of Christ needed to be perfected. They told them that they needed to become good Torah-toting Jews in order to be on God’s good side. This was the human influence that Paul argues against in his letter.

Lord, thank you for your stand-alone gospel.

Jefferson Vann is pastor of Piney Grove Advent Christian Church in Delco, North Carolina. You can contact him at marmsky@gmail.com -- !
View all posts by Jefferson Vann →
This entry was posted in gospel, relationship with God, traditions and tagged Galatians 1. Bookmark the permalink.