Posted on February 8, 2019 by Jefferson Vann 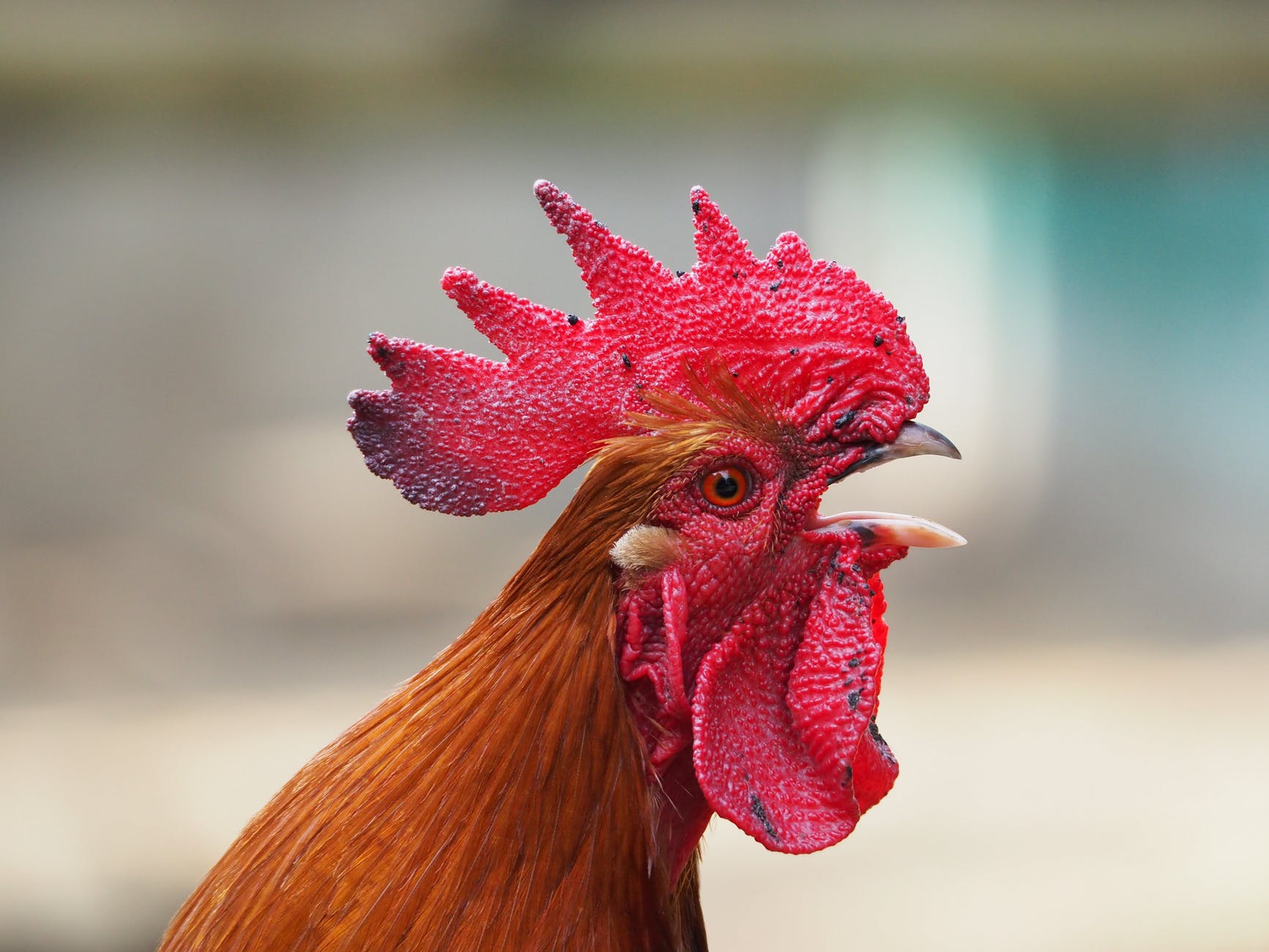 John 18:25 Now Simon Peter was standing and warming himself. They said to him, “You aren’t one of his disciples too, are you?” He denied it and said, “I am not.”

John 18:26 One of the high priest’s slaves, a relative of the man whose ear Peter had cut off, said, “Didn’t I see you with him in the garden?”

Peter heard three voices during this time of trial. Jesus was being tried, but so was Peter. He heard the questioning voice of the people around him. They wanted to know if their suspicions were right – that Peter is actually loyal to Jesus. Peter denies it until he can do it no longer. The second voice is the rooster’s crow. The lie is out.

The mystery of the Christian hope is not based on our ability to trust him and hang on to our faith. It is based on the faithfulness of the one who keeps calling us back to himself, and telling us to feed his sheep.

Jefferson Vann is pastor of Piney Grove Advent Christian Church in Delco, North Carolina. You can contact him at marmsky@gmail.com -- !
View all posts by Jefferson Vann →
This entry was posted in faithfulness, forgiveness, repentance and tagged John 18. Bookmark the permalink.