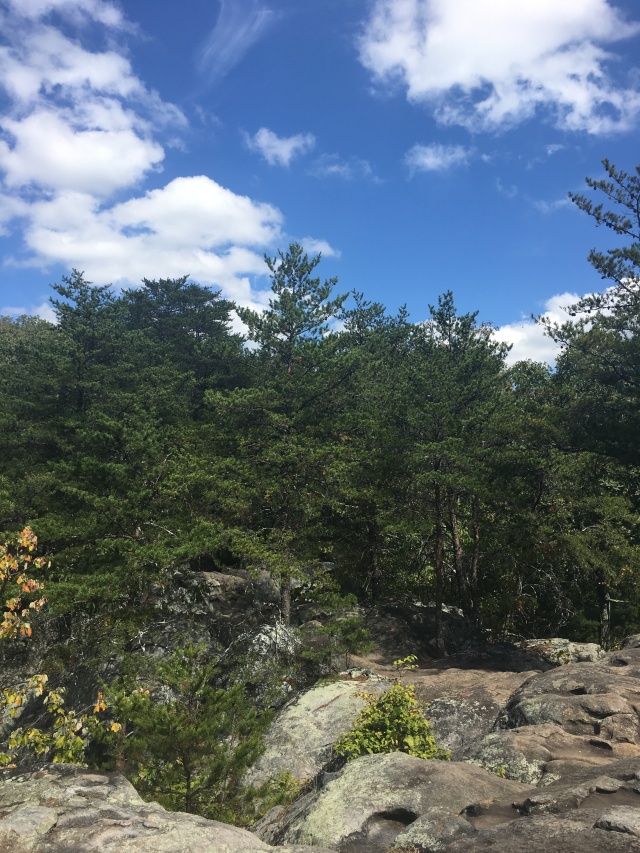 Joh 3:16 Because God loved the world in this way: He gave his one and only Son, so that everyone believing in him will not be destroyed but have permanent life.

Joh 3:17 Because God did not send his Son into the world to condemn the world, but to save the world through him.

Joh 3:19 This is the condemnation: The light has come into the world, and people loved darkness rather than the light because their works were evil.

Joh 3:20 Because everyone doing worthless things hates the light and avoids it, so that his works may not be exposed.

Joh 3:21 But anyone doing the truth comes to the light, so that his works may be shown to be worked by God.”

Early in his Gospel, John revealed that Jesus’ life would be the light for humanity (1:4).1 But he does not immediately unpack that statement theologically. He begins to do so here in chapter 3. Nicodemus, who is a theologian, comes to Jesus at night for a conversation on spiritual matters. At that point in his life, Nicodemus could be called a success. He probably felt that he had as good a chance as anyone of getting on God’s good side – and earning his salvation, simply as a result of his theological knowledge. But Jesus tells him that he cannot be part of God’s coming kingdom without coming to the light – Jesus himself.

Jesus had already explained that the Holy Spirit was giving birth to a new people for God. He appeals to Nicodemus to accept God’s only Son, and only way to salvation. “Good” works are not an alternative to Jesus. Those really doing good works come to Jesus, the light, so that those good works may be exposed as God’s works. All “good” works apart from Christ are worthless things.

LORD, help us to reach people like Nicodemus, who are doing “good” things, but have not come to the light.

Jefferson Vann is pastor of Piney Grove Advent Christian Church in Delco, North Carolina. You can contact him at marmsky@gmail.com -- !
View all posts by Jefferson Vann →
This entry was posted in evangelism, sovereignty of God, works and tagged John 3. Bookmark the permalink.