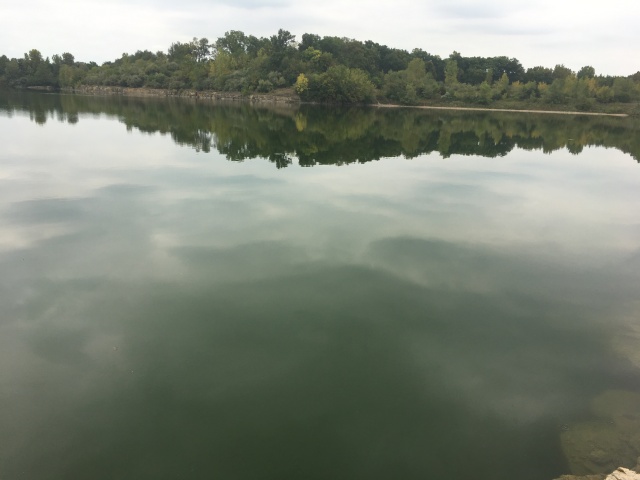 Num 12:1 Miriam and Aaron spoke against Moses because of the Cushite woman whom he had married, because he had married a Cushite woman.
Num 12:2 And they said, “Has Yahveh really spoken only through Moses? Has he not spoken through us also?” And Yahveh heard it.
Num 12:3 Now the man Moses was very meek, more than all people who were on the face of the land.
Num 12:4 And suddenly Yahveh said to Moses and to Aaron and Miriam, “Come out, you three, to the conference tent.” And the three of them came out.
Num 12:5 And Yahveh came down in a pillar of cloud and stood at the entrance of the tent and called Aaron and Miriam, and they both came forward.
Num 12:6 And he said, “Hear my words: If there is a prophet among you, I Yahveh make myself known to him in a vision; I speak with him in a dream.
Num 12:7 That is not the case with my servant Moses. He is faithful in all my house.
Num 12:8 With him I speak mouth to mouth, clearly, and not in riddles, and he notices the form of Yahveh. Why then were you not afraid to speak against my servant Moses?”
Num 12:9 And the anger of Yahveh was kindled against them, and he departed.
Num 12:10 When the cloud removed from over the tent, notice, Miriam was leprous, like snow. And Aaron turned toward Miriam, and he noticed that she was leprous.
Num 12:11 And Aaron said to Moses, “Oh, my master, do not punish us because we have done foolishly and have sinned.
Num 12:12 Let her not be as a dead one, whose flesh is half eaten away when he comes out of his mother’s uterus.”
Num 12:13 And Moses cried to Yahveh, “O God, please heal her– please.”
Num 12:14 But Yahveh said to Moses, “If her father had but spit in her face, should she not be shamed seven days? Let her be shut outside the camp seven days, and after that she may be brought in again.”
Num 12:15 So Miriam was shut outside the camp seven days, and the people did not set out on the march till Miriam was brought in again.
Num 12:16 After that the people set out from Hazeroth, and camped in the wilderness of Paran.

Aaron immediately sees his sister turn snow white, and fears he is about to lose his sister, and possibly his life as well. That curse was a gift that saved their lives that day, because it resulted in repentance and confession.

LORD, show us our sin. Keep us from speaking out against your chosen leaders out of jealousy.

Jefferson Vann is pastor of Piney Grove Advent Christian Church in Delco, North Carolina. You can contact him at marmsky@gmail.com -- !
View all posts by Jefferson Vann →
This entry was posted in criticism and tagged Numbers 12. Bookmark the permalink.