giving out of deficiency 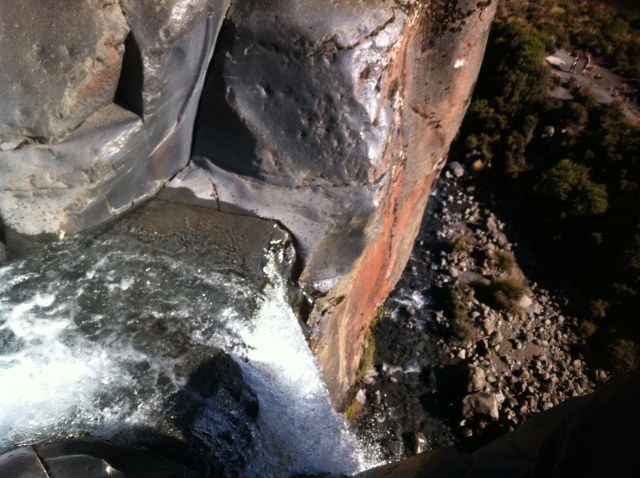 Luk 21:1 Jesus looked again and saw the rich tossing their gifts into the contribution box,
Luk 21:2 and he saw a needy widow put in two leptons.
Luk 21:3 And he said, “Actually, I tell you, this needy widow has put in more than all of them.
Luk 21:4 Because they all contributed out of their abundance, but she out of her deficiency put in all she had to live on.”

giving out of deficiency

I saw the Jeepney conductor’s eyes roll when I gave him my fare. At the time, the cost for traveling from one section of the city to another in the Philippines was one and a half pesos (which translated to about six cents US). I decided to give my fare in centavos. Fifteen ten-centavo coins was technically the appropriate fare, but I had never seen anyone try doing that. Nobody used ten centavo coins.

It must have been like that for this widow. All she had to give were coins of so little value that the general population considered them worhthless. But the Lord praised her for her generosity. He needs nothing, but he appreciates it when we give because of our gratitude, not because we have so much we will not miss it.

LORD, show us the joy of giving out of our deficiency.

Jefferson Vann is pastor of Piney Grove Advent Christian Church in Delco, North Carolina. You can contact him at marmsky@gmail.com -- !
View all posts by Jefferson Vann →
This entry was posted in giving, money and tagged Luke 21. Bookmark the permalink.