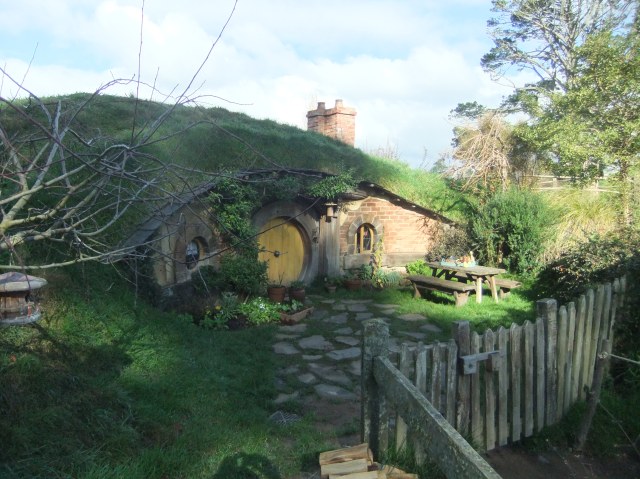 ARE YOU HIDING SOMETHING BEHIND THAT MASK?

Luk 12:1 Meanwhile, after many thousands of the crowd had collected so that they were beginning to trample on one another, Jesus began to speak first to his disciples, “Be on your guard against the yeast that the Pharisees contaminate others with, which is hypocrisy.
Luk 12:2 Nothing is hidden now that will not be revealed later, and nothing is secret now that will not be made known later.
Luk 12:3 So then whatever you have said in the dark now will be heard in the light later, and what you have whispered in private rooms now will be proclaimed from the housetops later.

Much of this generation’s rejection of organized religion stems from its belief that it is full of hypocrites, that everyone has a secret or two that they are hiding behind a mask of public faith. This stems from the fact that all those “cultured despisers of religion” have secrets too.

Jesus challenged his disciples to be real, and that meant exposing their failures now, because those failures would most certainly be exposed at the judgment later. A confessed sin now cannot harm me later. A hidden sin now most definitely will.

LORD, rid us our hypocrisy, so that the world can witness the reality behind our religion.

Jefferson Vann is a former Christian missionary and a candidate for pastoral ministry. You can contact him at marmsky@gmail.com -- !
View all posts by Jefferson Vann →
This entry was posted in confession, genuineness, hypocrisy and tagged Luke 12. Bookmark the permalink.