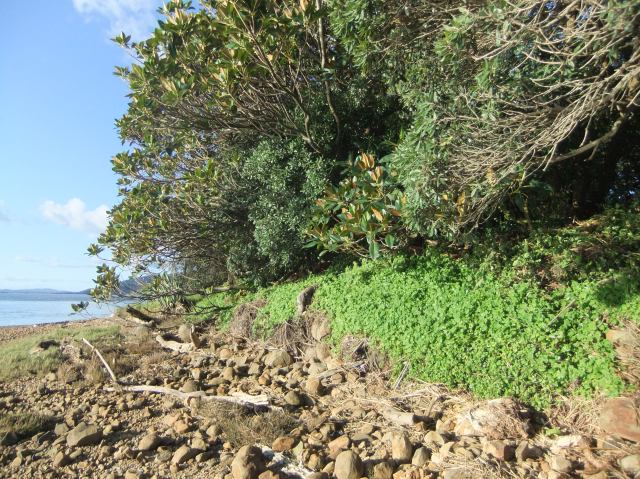 Luk 1:26 But in her sixth month, the angel Gabriel was sent from God to a town of Galilee which was named Nazareth,
Luk 1:27 to a virgin legally committed to marry to a man who was named Joseph of the house of David. And the name of the virgin: Mary.
Luk 1:28 And after arriving, he said to her “Greetings, favoured one! The Lord is with you.”
Luk 1:29 But she was baffled at the statement, and was pondering what sort of greeting this might be.
Luk 1:30 And the angel said to her, “Do not be afraid, Mary, because you have found favour with God.
Luk 1:31 And notice, you will conceive in your uterus and will give birth to a son, and you will call his name Jesus.
Luk 1:32 This Jesus will be great, and he will be called the Son of the Most High, and the Lord God will install him on the throne of his father David.
Luk 1:33 And he will reign over the house of Jacob into the ages, and there will be no end to his reign.

Let’s compare the two angelic announcement stories. Look at what the angel had told to Joseph:

“But as he thought about these things, see, an angel of the Lord appeared to him in a dream, saying, “Joseph, son of David, do not be afraid to take Mary as your wife, for what has happened to her is from the Holy Spirit. She will give birth to a son, and you will call his name Jesus, because he will save his people from their sins.” (Matt. 1:20-21 JDV)

Joseph was told that Jesus would be a saviour, but Mary was told that he would be a king. Joseph was encouraged to stay engaged to Mary, because the Holy Spirit had been the source of her pregnancy. Mary was encouraged to not fear her situation, because her pregnancy was not a disgrace, but a result of her being a recipient of God’s favour. Both had been told to name him Jesus, because he is the one who can rescue, and the one who will reign. He can deliver those who look to him for rescue, and his kingdom is the only one that will last forever.

LORD, thank you for sending your Son, our rescuer and king.

Jefferson Vann is pastor of Piney Grove Advent Christian Church in Delco, North Carolina. You can contact him at marmsky@gmail.com -- !
View all posts by Jefferson Vann →
This entry was posted in deliverance, hope, Jesus Christ, kingdom of God and tagged Luke 1. Bookmark the permalink.